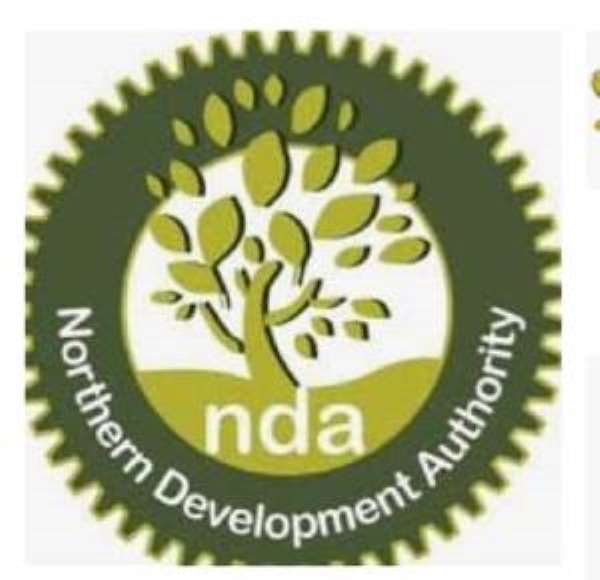 Following the debacle between the Board and the CEO of NDA, it's now very imperative to note that it's beyond just the sabotage of the CEO but for a whole tribe and the youth and more importantly those who mean well for Northern Development. Hakeem Wemah as the Board chair of NDA has allegedly misconducted himself and has shown gross bias, incompetence and unprofessionalism.

We the youth will not seat unconcern or aloof to allow self-centred adults who pose as Board members of Northern Development Authority(NDA) to cripple the very institution which is aimed at alleviating poverty and positioning the North as the gateway for the Ghanaian economy.

If not because of self-centeredness how can a board of an agency like NDA defy an order of the president to the effect that all boards of institutions and agencies stand dissolved and should stop holding themselves as Board members till new membership is constituted? Maybe NDA Board members were exempted from the President's directive. They still hold board meetings more frequently than when they were legally members of NDA Board.

As for the Board chair, the least said about him the better. He has created a cabal, collaborated and connive with the Northern regional NPP chair to bring the name of the CEO into disrepute hence causing his purported sacking. Time will tell how these two would explain their role in all of this mud at NDA.

The NDA Board chair has become a monster tormenting any CEO appointed at NDA once the person refuses to do his bidding. The board chairman should be removed immediately by the appointing authority to prevent the anger of the people from becoming violent.

He has a penchant for writing against CEOs appointed at NDA. The examples abound. Attached to this piece is a letter the Board Chair wrote against the then CEO, Dr Abdul Majeed Haroun. Instead of consciously working to promote the CEOs who have worked under him, Hakeem Wemah takes pleasure in working against the CEOs working with him. In the case of Dr. Abdul Mageed Haroun, the evidence abound. For Dr. Anamzoya, we have evidence that Hakeem Wemah deliberately failed him at the Public Services Commission.

And even when the selection board of the Public Services Commission recommended that Dr. Anamzoya be made to act for a while and be assisted to undertake certain leadership courses and be resubmitted for a second interview, Hakeem Wemah kept this away from Dr. Anamzoya and for six months only to release it to the social media.

He also unprofessionally failed to table the Public Services Commission recommendations before the board for discussions and resolution.

The board is illegal and engaging in illegalities.

The board has also started victimizing some selected staff. The board chairman is allegedly engaging in illegal deals, signing memos without due diligence including an attempt to still sign the three(3) million cedis contract with Tamale Implement Factory where he is a shareholder.

Based on the foregoing, we ask the following critical mind-boggling questions: What has always informed the mind of Hakeem Wemah towards the CEO's he has worked with at NDA?

Is Hakeem Wemah's attitude towards the two CEOs a question of professional incompetence or hatred he holds towards a particular ethnic group? We leave that for Ghanaians to judge.