One dead, five injured in clashes between farmers and Fulani herdsmen in Oti Region 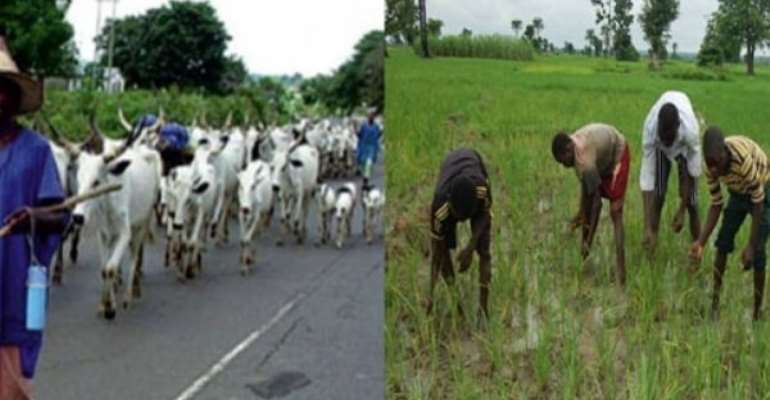 One person has been confirmed dead with five others badly injured in a confrontation between farmers and herdsmen in Attakron in the Buem Constituency of the Oti Region.

He said the natives found the Fulani cattle grazing their farms causing considerable damage to their crops.

ASP Nchor said they were treated and discharged at the Jasikan Government Hospital.

He said two motorbikes belonging to the herdsmen were set ablaze.

The Officer said on the same day, the body of a young man believed to be in his early twenties, identified as Hassan, a herdsman was found dead with multiple wounds in a bush at Guaman.

He said the body of the deceased has since been deposited at the Hohoe Municipal Hospital morgue awaiting autopsy.

"The Regional Police Command in Oti is soliciting for valuable information from the public to help in the ongoing investigation."

He also said the Command assured the public of absolute confidentiality.

District Hospitals for Volta will be delivered – Regional Mi...
7 hours ago