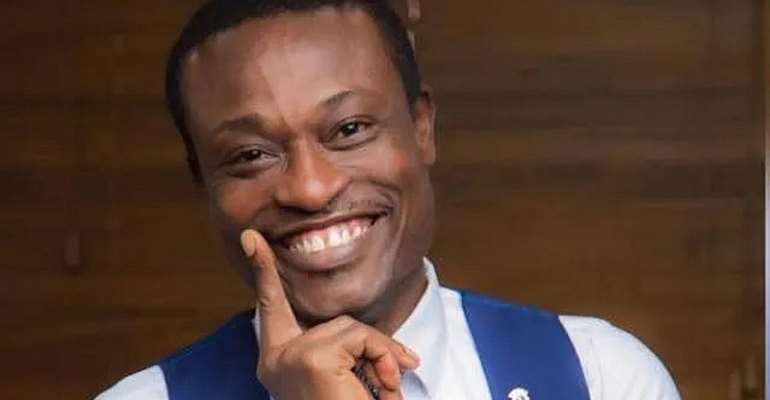 Legal Practitioner, Dr. Poku Adusei has rubbished claims that the Special Prosecutor nominee, Kissi Agyebeng is too young to occupy the position if approved.

According to him, Mr. Agyebeng possesses the requisite competencies and expertise for the role, and that the assertions being made are not reasonable.

Following the nomination of Mr. Agyebeng as Special Prosecutor to replace Martin Amidu, some have questioned the nominee’s ability to tackle the corruption fight given his age.

But speaking on The Big Issue on Citi TV, Dr. Poku Adusei stated that it is absurd for anyone to think that Mr. Agyebeng’s age will hamper his prosecutorial duties.

“If you look at the law that appoints the Special Prosecutor, I wonder why people think that someone who has 17 years until retirement, in the normal scheme of public service is young. I mean we have taken age issues to absurd levels.”

“I think that when we give young people the opportunity to serve, they will serve, and I think Kissi Agyabeng is qualified to serve Even in the constitution, the presidency requires that the person is at least 40 years. But he is even 43 years. So what are they talking about that he is young? So let’s put those things aside and give the man an opportunity to serve.”

He discredited comments that the nominee is deficient, adding that Kissi Agyebeng’s proven track record and credentials will make him succeed.

“We have a first-class person who has been appointed for this position. I have followed an argument thus far based on age and people’s understanding of experience. What I will say is that those are not well-grounded in terms of the personal experience of the person in question because they have not followed his track record. He is someone I believe has proven that is the reason why I think the President saw the need to nominate him”, Dr. Poku Adusei added.