How many years of jail terms have the kleptocrats received?
By Daniel Yiadom Boakye 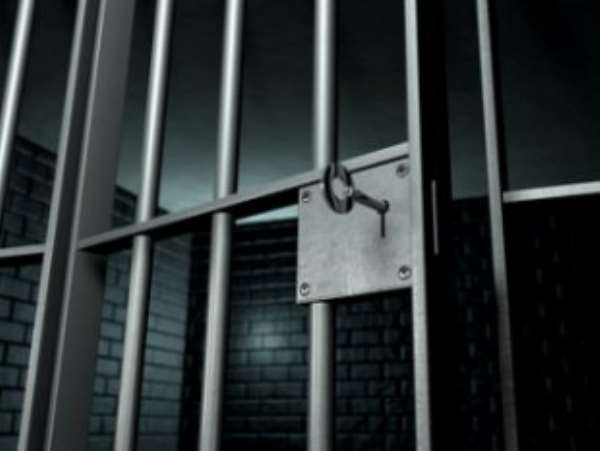 Kleptocrats are those whose intention fundamentally, is to acquire political power and engage in unbridled corruption in order to amass inexplicable wealth within a short period of time in a manner that is a subject of impossibility if such persons were to work for their entire life. In simple terms 'Kleptocrats are political thieves'.

It is not just appalling but also difficult to understand weak attemp at prosecuting politicians who embezzle, misappropriate or misapply public funds on the strength of the voluminous Auditor-General's report of every fiscal year.

Such all-important matters have been reduced to NPP-NDC as it were and the culprits, exonerated from the grips of the law eventually to bring such cases to an abrupt end sadly.

In some fewer cases, those who steal or are found guilty by a court of competent jurisdiction are hand some weak sentence of not more than 5 years and so on.

What makes the matter worst is when such persons are granted clemency by the outgoing president under the pretext of prerogative of mercy and avail the culprit to the happiness of all the goodies acquired through such corrupt acts.

Thinking about the above subject in juxtaposition to what happens to the commoners in our Ghanaian society makes one wonders if politicians have their own set of laws distinguishable from the ordinary man on the street and whether or not such occurrence is not what a banana Republic is all about!

For I do not intend by this wondering, to hold brief for any unscrupulous thief who is not a politician but for parity sake, it is not out of place at all to highlight this inequality which seems to stratify Ghana based on unequal application of our laws for the ordinary man and political actors.

With respect, I strongly disagree with the decision of the Obuasi Circuit Court to sentence an 18 year old for as much as 15 years for stealing. My disappointment is in face of the fact that the very essence of such punishment is to 'reform but to deform such persons' and I respectfully hold the view that such a sentence, even if it reforms, will be extremely difficult to help the culprit come back from prison and go to school or learn a trade in order to reintegrate fully into the society as expected.

The issue of thievery especially among teenagers is repugnant, to say the least, and teaching students of such characters is herculean task which I fully appreciate as a teacher but the sentence that was just delivered to him is with respect, disproportionate and leaves no room for rehabilitation and reintegration into the society at all.