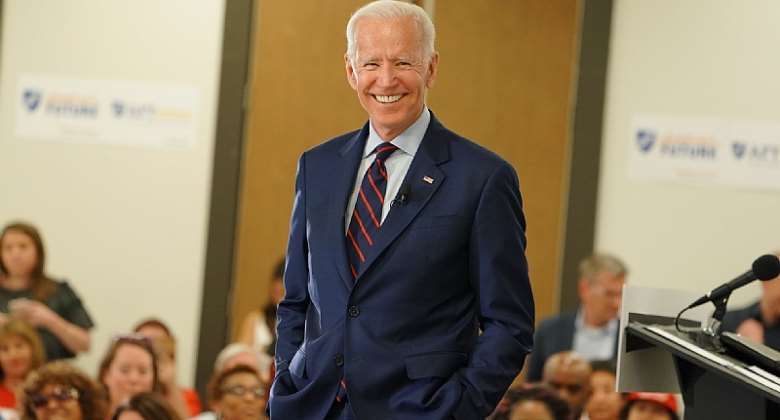 As expected, the Palestinians rejected the Deal. In return, the Trump administration took several measures to punish the Palestinians for their refusing to capitulate to Israeli demands. One of these measures was cutting funding to UNRWA, the U.N.

Relief and Works Agency for Palestine Refugees in the Near East. Since the US is one of the major donors of UNRWA, this funding cut deprived it of much needed funds and imposed immense hardships on the Palestinian refugees. As expected, the punitive measures failed at making the Palestinians accept the unjust Deal.

UNRWA is vitally important and even before the Trump funding cut, it had difficulty meeting the needs of the refugees. UNRWA provides essential services to Palestinian refugees living under occupation and in refugee camps in the Middle East. Restoring the funding is an important good faith step. But that alone would not bring peace. We encourage the administration to fully, honestly and fairly re-engage both sides and to bring the conflict to real peace guided by international law and UN Security Council resolutions.

“With this important renewed commitment, the Biden-Harris Administration and the State Department are ensuring critical relief and access to vital resources like water, food, employment, and healthcare to those in need amidst this humanitarian crisis,” said Congresswoman Debbie Dingell (12th. District -MI) in a released statement. “There is still work to be done here. I look forward to collaborating with my colleagues, this administration, and international partners to build toward a lasting peace in the region,” concluded Representative D. Dingell.

“Some extreme voices in the US have a problem with UNRWA, they think it keeps the refugee issue alive,” said Imad Hamad, AHRC executive director. “It defies logic, law and common sense to think ending UNRWA magically changes the status of the refugees and cancels the Right of Return,” added Hamad. “We commend President Biden for being true to his campaign promise and remind him that resolution of the conflict requires ending the Israeli occupation, honoring the Right of Return, and a Palestinian state with its capital in Jerusalem,” concluded Hamad.

Save the date: AHRC “Spirit of Humanity” Gala 2021

The American Human rights Council (AHRC-USA) is pleased to announce its annual AHRC “Spirit of Humanity” Awards Gala that will be held on Friday, October 22, 2021 at 6:00 p.m. Due to Covid-19 pandemic crisis, the gala’s location, program and details will be released and announced in the future.

NPP flagbearer race: Alan Kyerematen is coming, I'm not an e...
38 minutes ago

Agenda 111 delayed because of location disputes, but I will ...
46 minutes ago