AHRC Wishes All Muslims a Blessed and Safe Ramadan: 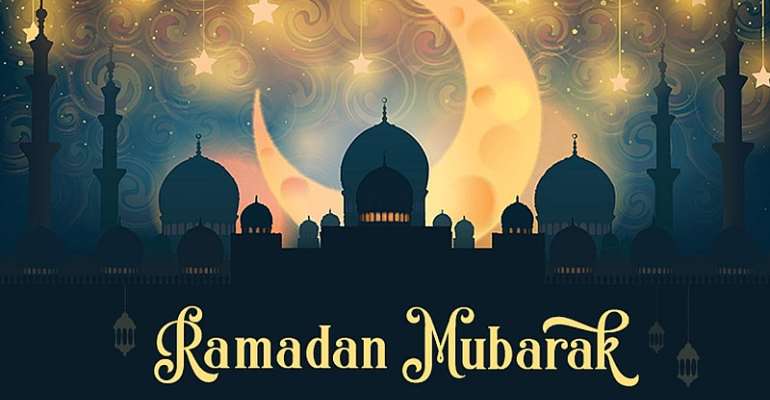 The American Human Rights Council (AHRC-USA) extends its wishes for a blessed and safe Ramadan to all Muslims in the US and in the rest of the world. Ramadan is expected to begin today Tuesday, April 13, 2021.

Ramadan is the holiest month for people of the Muslim faith. It’s a month of fasting, reflection, sharing, caring and giving. Unfortunately, Ramadan this year, like last year’s, is observed in the midst of a pandemic.

We have been optimistic that with increased vaccination we would be returning to a state that is closer to normalcy. However, in Michigan, we see a resurgence in the number of cases. There are new varieties of the virus. We urge everyone to keep taking the public health precautions very seriously. AHRC commends the city of Dearborn for its great efforts in vaccinating residents, an effort led by the Dearborn Police Department and the Fire Department.

AHRC urges that all Muslim gatherings and special Ramadan services, at home or at the mosque, be held while respecting all the public health directives.

Ramadan is a month of giving and helping those that are less fortunate at home and abroad. AHRC urges all to help and contribute especially to those who are living difficult humanitarian crises in Yemen, Syria, and Palestine, Lebanon and in the rest of the world.

“We wish all Muslims a blessed Ramadan and we urge everyone to continue to respect the public health directives as to masking and safe distance,” said Dr. Saleh Muslah, President of AHRC Board. “The virus and its variants don’t respect national boundaries or religious holidays or a holy month,” added Dr. Muslah.

“We understand that everyone wants to live normally and is experiencing some level of Covid fatigue,” said Imad Hamad, AHRC Executive Director. “However, despite the remarkable progress in vaccinations, we see a surge in infections and we urge everyone to follow the vital public health precautions,” continued Mr. Hamad.

These are challenging times. It is our common humanity that we are determined to protect. To donate, please visit: www.ahrcusa.org for safe & secured donations.