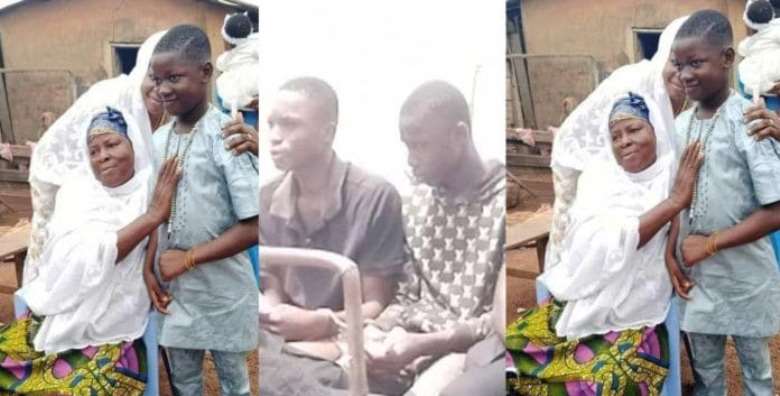 The Fetish Priestess who is alleged to have lured the two teenagers at Kasoa to murder a 10-year-old boy is expected to appear before the District Court in Accra later today.

The ritualist was arrested at Amanase a town near Suhum in the Eastern Region where she was hiding after allegedly luring the boys to commit murder.

Her case docket has been handed over to the Criminal Investigations Department Headquarters of the Ghana Police Service.

The Awutu Ofankor District Court on Tuesday remanded the two boys who allegedly killed the 10-year-old into police custody.

According to reports, the suspects, Felix Nyarko, 16, and Nicholas Kini, 18, were alleged to have gruesomely murdered Ishmael Mensah Abdallah, 10, with the intention of using his body parts for rituals.

Meanwhile, the ten-year-old was buried on Thursday in accordance with Muslim custom.