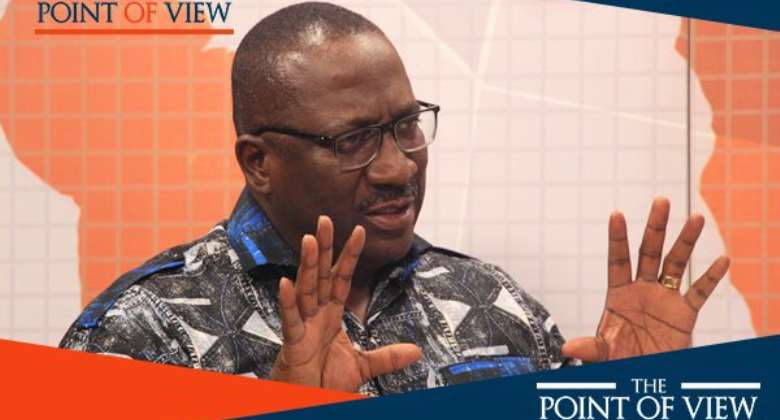 The Chief Executive Officer (CEO) of Citi FM/Citi TV, Samuel Attah-Mensah has called for stiffer regulation of the media space.

His call follows the suspected ritual killing of an 11-year-old boy by two juveniles.

Reports have suggested that the two teenage suspects may have been influenced to take such action due to the content they watched on TV.

Mr. Attah-Mensah on The Point of View on Citi TV said tighter regulation of the media space will end the dissemination of toxic content by the media.

“In my estimation, we should be hard on media regulation. We should review the laws and regulations that govern the media today. The media is very powerful. If we take it for granted, two years from now it will be very late to do anything.”

He believes the regulation of the media space should start from a “complete overhaul of all the guidelines and regulations that are used to guide and guard the media.”

The National Media Commission (NMC) and the government have been blamed for failing to halt the dissemination of activities of self-acclaimed money doublers and spiritualists on national television since the incident occurred.

Mr. Attah-Mensah however insisted that the NMC does not currently hold the power to sanction media houses for such content.

He thus emphasized the need for the NMC to be empowered to crack the whip on media houses failing to abide by laid-down ethics in the discharge of their mandate.

“When you are outside the NMC, it is easier to say things like that but if you are in the NMC, you will know that even the so-called mandate has its own limitations. The best you can do is to call or draw the attention of media houses to ethical standards. Beyond that, the NMC has not been able to do anything because they are not empowered.”

Speaking on the same programme, the Minister for Information, Kojo Oppong Nkrumah insisted that there are existing laws that can help regulators in Ghana's media space to deal with the issue of spiritualists, money doublers and fraudsters who advertise their activities on television.

According to him, the regulators only need to take advantage of those laws and ensure that they “bite harder” to stop such incidents from occurring.

The Ofoase Ayirebi legislator said it is for this reason he wrote to regulators such as the Bank of Ghana and the National Media Commission (NMC) to alert them about his outfit's observation and some laws it has been empowered with.

The Minister however assured that the Broadcasting Law currently being worked on will address any remaining loopholes existing law in the country.