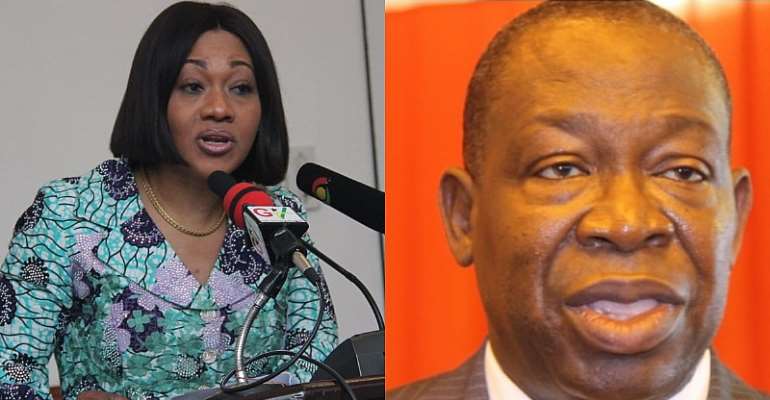 A leading member of the opposition National Democratic Congress(NDC) RoJo Mettle Nunoo has described the Supreme Court dismissal of the 2020 election petition file by ex-President John Mahama as a recipe for disaster.

In reading the judgment on Thursday, March 4, 2020, Chief Justice, Anim Yeboah stated that the petitioner failed to prove his case beyond a reasonable doubt. He added that the errors announced by the Electoral Commission Chairperson, Jean Mensa, which were subsequently corrected cannot be used to invalidate the election.

According to the Supreme Court, the errors announced by Jean Mensa did not adversely affect any of the candidates in the 2020 elections. The Supreme Court also held that the petitioner failed to adduce enough evidence to merit a re-run between himself and President Akufo-Addo.

The Chief Justice in reading the judgment also described as fanciful the witness statement by Michael Kpessa-Whyte and Rojo Mettle-Nunoo.

Justice Anim Yeboah said the two witnesses had themselves to blame after abandoning their duty in the strongroom since they were under no obligations to leave when their work in the room was not finished.

But commenting on the judgment by the apex court in an interview with host Bonohene Baffuor Awuah on ‘Ghana Kasa’ show on Agoo TV/Kasapa 102.5FM, RoJo Mettle Nunoo stressed his disappointment over the ruling adding that stated that it makes the EC Chairperson not accountable to Ghanaians.

“The ruling is a total recipe for disaster because we cannot hold the EC to account. Every Returning Officer can perform abysmally and get away with it. You declare multiple figures and we don’t examine those multiple figures, where’s the strict proof and then you say they shouldn’t bring documentation for everybody to see? In other countries like Kenya and South Africa they bring independent auditors to certify that whatever has been done, has been done properly.”