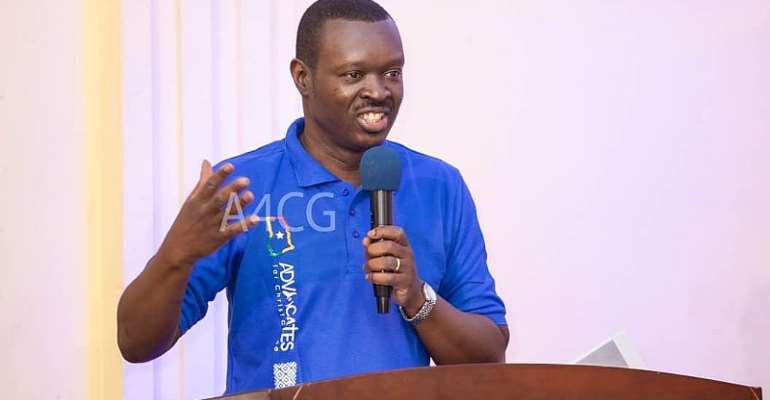 Anti-corruption crusaders and Co-chair of the Citizens Movement Against Corruption, Edem Senanu, has expressed disappointment in President Akufo-Addo’s decision to direct Auditor-General, Daniel Domelevo, to proceed on retirement.

Having resume work Wednesday March 3 after he was forced to go on an accumulated leave of 167 days, a letter from the presidency, under the signature of the president’s Executive Secretary Nana Asante Bediatuo, directed him to proceed on retirement.

“The attention of the President of the Republic has been drawn to records and documents made available to the Office by the Audit Service, that indicate that your date of birth is 1st June 1960 and that in accordance with article 199(1) of the Constitution, your date of retirement as Auditor General was 1st June 2020.

“The president thanks you for your service to the nation and wishes you the very best of in your future endeavors”, the letter read.

Reacting to the development, Mr. Senanu said it is simply disappointing.

“Secondly, worried, worried because it will appear that the government is not willing to embrace accountability or people who stand for accountability and that doesn’t augur too well for us”, he added.

The anti-graft campaigner says he equally feels challenged by the developments because “there is clearly the need to deal with our legal framework and policies that provide excessive executive influence on other branches of government that are supposed to hold them in check”.

He however salutes Mr. Domelevo for leaving a legacy worth celebrating.