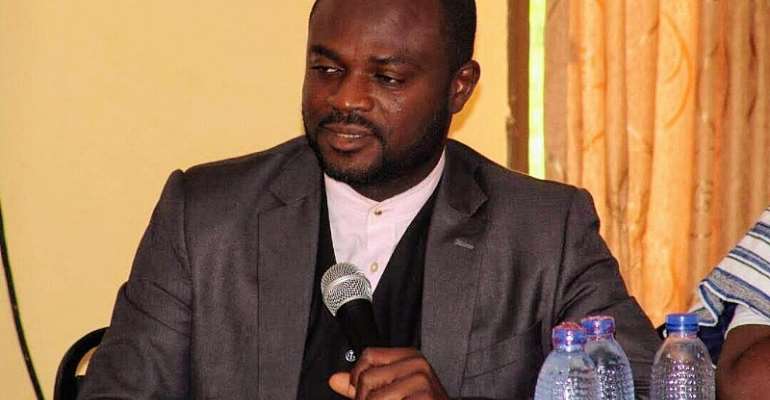 A private legal practitioner Mr Justice Abdullai has taken a swipe at the board of the Audit Service for their claims on the date of birth of the Auditor General Mr Daniel Domelevo.

His comment comes after the Board alleged that records at the Social Security and National Insurance Trust (SSNIT) provided by the Mr Domelevo indicated that his date of birth was 1960 when he joined the scheme on October 1, 1978.

The Board said again that the record also showed that the hometown of Mr. Domelevo is Agbetofe in Togo; making him non-Ghanaian but on October 25, 1993, some changes were made.

While the date of birth changed to June 1, 1961, the hometown of the Auditor-General was now Ada in the Greater Accra Region, the board claim in a three-page letter addressed to Mr. Domelevo on Tuesday March 2, just a day before he resumed work after proceeding on compulsorily leave, on Wedenesday March 3.

The board further noted that he was due for retirement on June 1, 2020.

“Records at the Social Security and National Insurance Trust (SSNIT) completed and signed by you indicate your date of birth as 1st June 1960 when you joined the scheme on 1st October 1978. The records show that you stated your tribe as Togolese and a non-Ghanaian. That your home town is Agbatofe.

“On 25th October 1992, you completed and signed a SSNIT Change of Beneficiary Nomination form, stating your nationality as a Ghanaian and your home town as Ada in the Greater Accra Region.

“The date of birth on your Ghanaian passport number A45800, issued on 28th February 1996 is 1st June 1961. That place of birth is stated as Kumasi, Ashanti Region,” the correspondence stated.

The Board said Mr. Domelevo’s reference to a Parish Priest and provision of his contact for further verification of his date of birth is not admissible.

“Observation of your responses and explanations contained in your above reference letter make your date of birth and Ghanaian nationality even more doubtful and clearly establishes that you have made false statements contrary to law.”

The Board consequently insisted that Mr. Domelevo was due for compulsory retirement on June 1, 2020, and was in fact not a Ghanaian but a Togolese.

Commenting on this development on the New Day show hosted by Johnnie Hughes on TV3 Wednesday, March 3, Mr Justice Abdullai said “Let me address this issue of the birth certificate, that Professor, [Audit Service Board Chair] is talking about. How many of the entire board have their birth certificate from the day that they were born? None.

“Nobody can boast of even a single document evidencing their date of birth from the day they were born because it didn’t exist or because their parents didn’t keep it.

“Everything about their date of birth and I believe the majority of Ghanaians apart from those born in the 90s, will probably be able to produce a decent birth certificate.”

He added “Everyone else prior to that cannot boast of genuine current certificate to evidence date of birth on the day he was born particularly those born in the 50s and 60s and thereabout. They don’t have.”