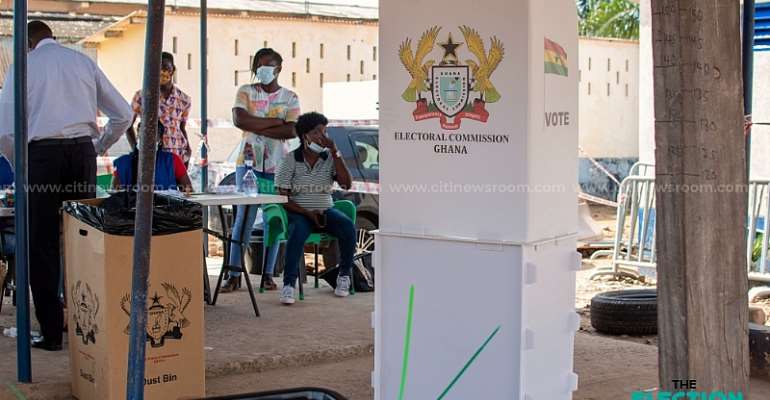 The truth we say must be told in no uncertain terms and without ambiguity, fear nor favour. The interest of the Bono East region is far bigger than any individual interest, hence, our resolve to protect the region from people who pursue their personal and parochial interests as against the interest of the region.

Such people should be identified and shamed. It is interesting to reveal that one of such individuals is the Bono East Regional Minister-designate, Hon. Adu Gyan, which we vehemently oppose for the well-being of the region and the nation as a whole.

Bono East Region and the people of Techiman South were shocked, surprised, and disappointed when the name of Mr. Adu Gyan was mentioned by the President, Nana Addo Dankwa Akuffo Addo to head the Region in the capacity as a regional minister pending parliamentary vetting.

There is heightened tension in Techiman which happens to be the Regional capital of the region after the 2020 Presidential and Parliamentary election. It is, therefore, significant to appoint a level-headed person to steer the affairs of the region.

It is important to note that the gruesome and unjustifiable shooting of innocent and armless civilians who only came to exercise their constitutional right can largely be attributed to the Regional Minister-designate, Mr. Adu Gyan, and his NPP allies. This atrocious act was alleged to be perpetrated by some key leaders of the NPP in the Region of which Mr. Adu Gyan was a key functionary in that egregious act.

All that transpired in the collation center was done in his presence and with his tacit endorsement. Saying he is fully involved is a matter of logic and principle. As I speak now, nothing has been done with regards to investigating the matter and bringing the perpetrators to book. It is an open secret that the key individual who can trigger the speedy investigation into the matter is the Regional Minister.

As indicated earlier, the minister-designate for the region is fully involved in the unfortunate event and cannot be trusted to seek justice for the victims in the shooting incidence. This is a clear case of conflict of interest situation and should not be tolerated.

How can justice be served on the injured and the deceased persons when one of the perpetrators of the crime would now be the head of the Region Security Council? He is likely to sweep the truth under the carpet and make a swift cover-up to protect his tattered reputation.

This same Adu Gyan, as violent as he is, was involved in the incidence of the Sene West Parliamentary election, where the keys to the armory where the ballot box was kept was broken into. It is relevant to reveal that, this illegal action occurred based on the instruction of Adu Gyan, the Minister-designate in the absence of the NDC representatives. This was a clear bridge of the consensus that was reached before the ballot boxes were kept there between the two major political parties (NDC and NPP).

From the foregoing, it is crystal clear that our Regional Minister-Designate, Adu GYAN is an accomplice in the Techiman South shooting and for that matter should not be confirmed as the Regional Minister of the Bono East Region.

A formal petition is going to be written to the vetting committee through the Speaker of parliament for his disapproval as a minister for the Bono East region.

In the unlikely event that he is approved as a minister for the region, we are not going to recognize him as such until justice is served on the deceased and the injured since a criminal cannot hold that enviable position in the region. A word to a wise is enough.