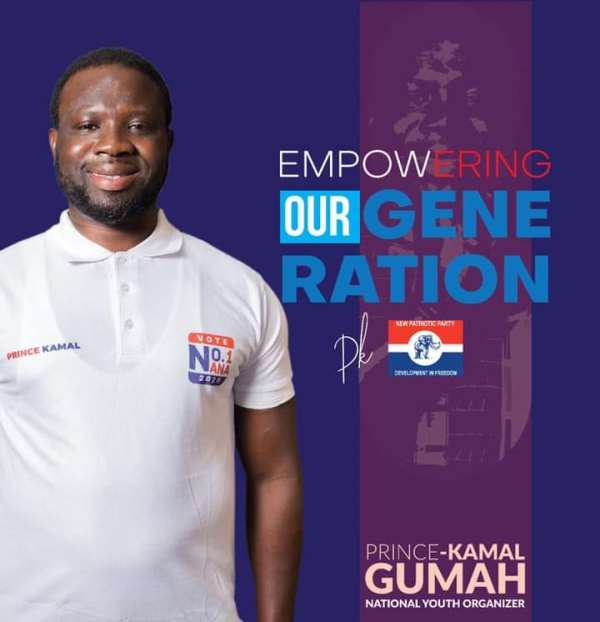 A Youth Organizer aspirant of the ruling New Patriotic Party (NPP) Prince-Kamal Gumah, has declared that he will embark on a selfless ready-to-serve grassroots politics if the evergreen and good old Elephant family gives him the chance as the next NPP Youth Organizer.

Prince Kamal is also seeking to use his rich political experience as a young political activist to empower the next generation of NPP Youth.

He is a businessman and currently the deputy Youth Organizer of the NPP USA Extended Branch and seeking to bring his youthful and rich political experiences to support the party to win the 2024 elections and beyond.

Prince Kamal hails from Bawku in the Upper East Region.

In an interview with this network, he traced his political roots and promised to deliver nothing apart from what the NPP grassroots demand.

"I'm going to run for the National Youth Organizer of our great Party NPP coming 2022, my over 20-years experience of politics make me stand tall to best serve our great party Youth, I'm a #youthman # groundmaster #the empowering of the youth."

"I come from a family of Danquah-Busia-Dombo tradition and my grandparents also held some positions as well. My father Ahmed Awudu Gumah was the longest-serving Bawku Constituency Chairman from 1994-2005.

I got into Politics at age 14 and during the 1996 General Elections, I was part of the youth who were deployed to the Ghana-Togo border to protect the country from foreigners who always cross to come and vote. Ever since I never turned back again. I got myself into political activities even when I was underage. I went ahead to be the only teenage polling agent in the year 2000 General Elections."

He also revealed that he went on to work as a polling agent during the second round in 2000.

Prince Kamal also became the Nasara Coordinator of the NPP New Jersey Chapter in the USA from 2014-2018. 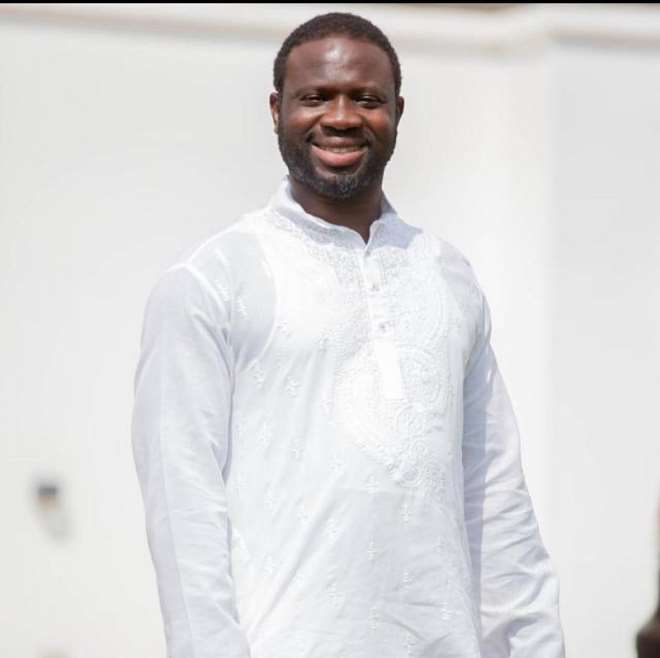