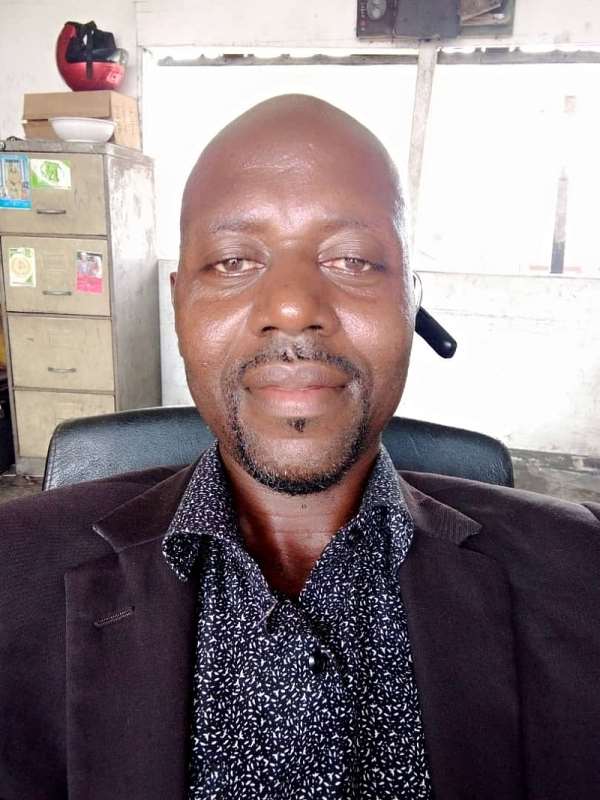 A Pro New Patriotic Party (NPP) group calling itself the ‘Loyal Elephants’ are urging the President Akufo-Addo to appoint Mr. Iddirisu Nurudeen as the Municipal Chief Executive (MCE) for Savelugu.

The group said they are forced to propose their candidate due to neglect of competent persons from Diare and its surrounding communities by past governments.

In a press release from the Loyal Elephants, it insisted that although they do not necessarily want the next MCE from Savelugu to be from Diare, they prefer it will be someone who has served the NPP party with his all.

“After our deliberation, we settled on Mr. Iddirisu Nurudeen as our preferred candidate for the office of MCE. This is a man we trust, can deliver and recapture our gains in the Constituency, He is a household name and an approachable person,” the statement noted.

The Pro NPP group in their efforts to convince President Nana Addo is appealing to all executive members of the party in the Savelugu Constituency to also recommend Mr. Iddirisu Nurudeen for the appointment of the next MCE.

We the Loyal Elephants, a pro NPP youth group in Diare zone and the most vibrant and largest youth group in the savelugu municipality, wish to formally notify the general public and party faithfuls of our resolution today 26/01 2021.

We have carefully analysed the trend of Ascension to the high office of Municipal Chief Executive since the return of this country to multi party democracy and found out the following verifiable facts on the ground.

First and foremost, it is an undeniable fact that under the National Democratic Congress(NDC) party, natives of Savelugu except in one instance have always been Municipal Chief Executives, The only exception was when Hon. Alhassan Abdulai Red a native of Diare was appointed MCE by Former President John Mahama in his last term.

Those of us in the New Patriotic Party(NPP) knew this was a deliberate plot to curtail the growing number of followers and votes from Diare and it's enclave for the NPP.

We quickly realized this plot and hit the ground running, intensified our campaign and activism and that resulted in our unprecedented victory in 2016, whereby we snatched the seat from the grips of the NDC for the first time.

We were so hopeful that, the president this time would appoint someone who hails from Diare zone but this hope eluded us.

The president appointed Hon. Hajia Ayishetu Seidu, a mother for all, who we endorsed and supported to execute her official duties.

Moreso, we the Loyal Elephants, have discovered that, for there to be equity and adminstrative balance in the Municipality, a competent person from Diare or it's surrounding communities should be given the opportunity this time to serve in that office.

We are not just interested in someone from Diare, but a person who has sacrificed his time and energy to see the party succeed, One who knows the people that matter in the party, One who knows how and can relate with all manner of persons to propagate the NPP further, One who has never abandoned his people for the city, One who has been an executive member in the Constituency in any capacity.

After our deliberation, we settled on Mr. Iddirisu Nurudeen as our preferred candidate for the office of MCE.

This is a man we trust, can deliver and recapture our gains in the Constituency, He is a house hold name and an approachable person.

We are hereby appealing to all executive members of the party in the Constituency to kindly as a matter of fact, recommend Mr. Iddirisu Nurudeen for appointment as our next MCE if indeed we matter in the party.

This is the time for Diare to lead.