Gov't to name UDS after Rawlings despite his rejection 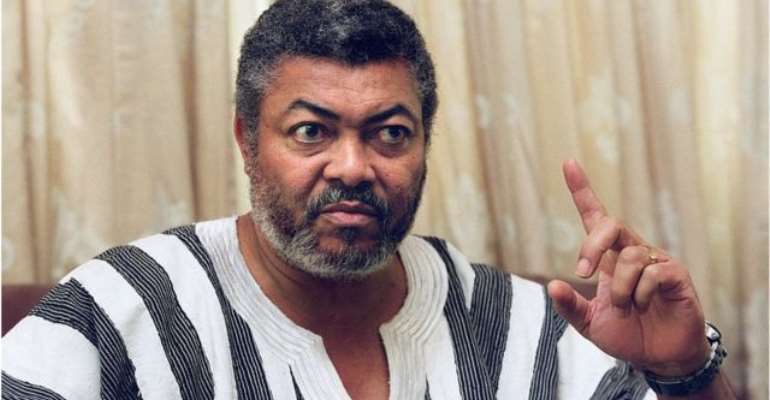 Government has back down the wishes of the late former President Jerry John Rawlings to still name the University of Development Studies (UDS) after him.

Mr Rawlings while alive declined the offer to have the UDS re-named after him.

But delivering his tribute at the final funeral rite of Mr Rawlings at the Black Star square in Accra on Wednesday, 27 January 2021, President Akufo-Addo insisted that Mr Rawlings deserves such an honour despite his reservation.

He said Mr Rawlings’ family had agreed to his proposal and the necessary formalities will be carried out to name the university after Ghana’s longest serving head of state.

Nana Akufo-Addo said: “Whilst he was with us, he, respectfully, declined an offer I made to him, in 2017, to have the University of Development Studies, Tamale, (UDS), which he, personally, helped establish, named after him.

“His reason was that, in adhering to a long-standing principle, he did not want to have any national monument or facility named after him.

“Two days after his passing, at the 21st Congregation of UDS, I expressed my strongest convictions, in spite of his reservations, that such an honour should be accorded him. I am glad that this has found favour with his family, and the necessary formalities will be carried out to achieve this, i.e. The Jerry John Rawlings University of Development Studies, Tamale.”