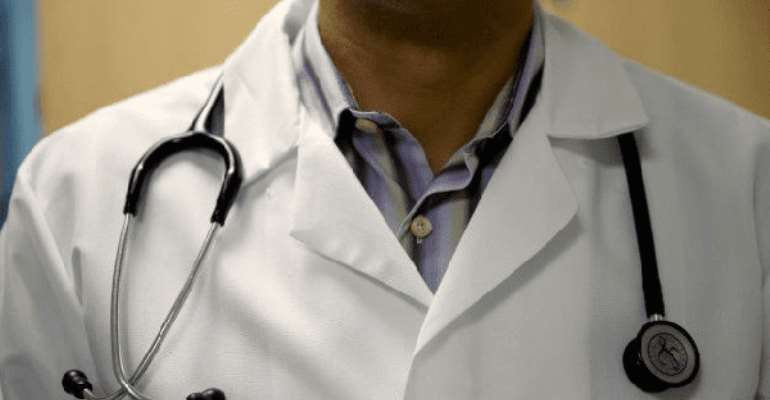 The Medical and Dental Council has cautioned that any person caught attempting to renew the license of a deceased medical practitioner will be made to face the law.

Two persons are in the grips of the law for attempting to renew the license of a deceased practitioner who passed in March last year.

One of the culprits is reported to be the accountant of the Christian Medical Centre at Nungua in Accra.

“We will continue to ensure that we police our registration and regulatory mechanism so if you know you are in that kind of category, please desist from it.”

“Apart from the collective violence that it does to the integrity of our public health institution, it has the potential to compromise your health, my health and the health of potential patients,” he warned.

The council is already contending with the arrest of two of its members implicated in baby trafficking.

The doctors have been identified as Dr. Hope Mensah Quashie and Dr. Noah Lartey and subsequently suspended .

They were arrested alongside two social workers, four nurses, two mothers and one traditional birth attendant as part of the Economic and Organised Crime Office (EOCO) and Ghana Medical and Dental Council operation conducted in December 2020 at the Ridge Hospital and the Tema General Hospital.

The two babies involved were sold at a price of GHS30,000 and GHS 28,000 respectively by the suspects.