Stop The Needless Media Banter: Many Young Women Look Up To You
By RISE Ghana 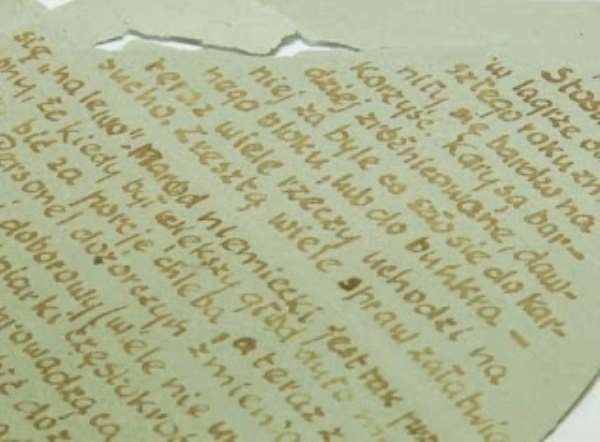 As an Alumna of the Global 1,000 Emerging Women Leaders, a former Central SRC Treasurer of the then three University Development Studies (UDS) campuses and presently a Head of Programmes at RISE-Ghana, a local NGO working to promote human rights and sustainable development in the Upper East Region and six other regions, where I lead programmes to promote women participation in governance, I have followed keenly with concern the media banter between two women I hold a lot of respect for on Dreams FM and Daily Mail Gh.

I wish to commend both of you, Hon. Tangoba Abayage and Dr Vida Yakong for the bold decision you took to weather the storms and contest for your respective parliamentary primaries.

As highly accomplished women, you rekindled a ray of hope and I daresay changed the narrative in our local politics, inspiring young women from Atosali in Kasena Nankana East to Zanlerigu in the Nabdam District and beyond to aspire to greater heights.

Your collective move had the potential of changing the narrative of a region where 39% of girls get married before age 18 years, one of the highest in the country and 79.2% and 55.3% of women and men respectively consider beating ones wife/partner justified. A region where women's participation in local governance is very low due to a combination of factors including lack of support by traditional leaders, men and boys.

Going by the old saying that change must start from the top, we need more Tangobas and Vida Yakongs in our local politics to inspire, groom and mentor young women to take up the leadership mantle so that in the words of Hon. Tangoba they don't “lose to the men”. This can only be achieved when women support and encourage one another.

As a fellow woman, a feminist and gender justice advocate, I wish to make a passionate plea to my two mothers and role models to as a matter of urgency stop the needless media banter and strategize to secure their dream seats in 2024 election which starts from today.

Our elders say, when rain is beating you, you don't beat yourselves. As women, we need to work extra to achieve our dreams whiles performing our reproductive and other unpaid care work.

We need to be mindful so that our actions as women do not go to reinforce existing negative stereotypes and myths such as the common saying that “women are their own enemies” “women are difficult leaders” etc.

I wish you both the very best and hope that you will continue to set a good example and thereby inspire young women to greater heights. I hope and pray that you will consider all that happened as water under the bridge.

Inside Politics: Political Quotes
Catch up with all the political quotes from our politicians.
Sponsored
More Letter
Modern Ghana Links
An open letter to the NUGS President
Open Letter to the President of Ghana Nana Akufo-Addo from Ashantis
End The Carnage Against Us: An Open Letter from Trees to Ghana Government and Parliament.
An open letter to Carlos Ahenkorah
An Open Letter to President Elect, Nana Addo Dankwa Akufo-Addo
Letter to Gabby Asare Otchere Darko
A letter to Dela Coffie
Open Letter To Vice Chancellor And University Council Of University Of Ghana, Legon- Research Integrity Of The Department Of Political Science
Open Letter To The President: Making Accra The Cleanest City In Africa
Election Reports Quotes Dossiers
TOP STORIES