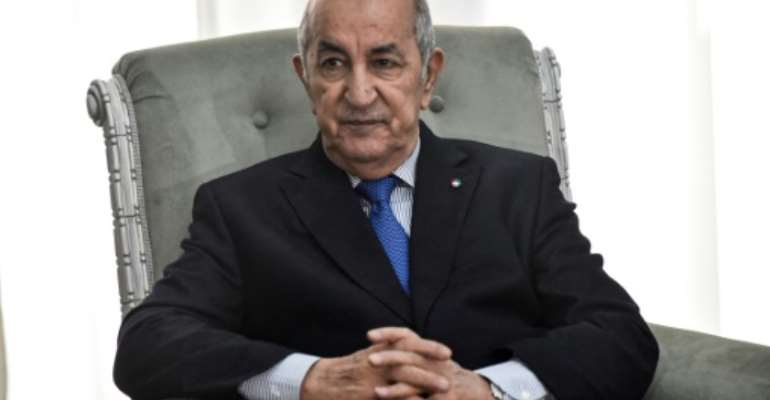 Algeria's President Abdelmadjid Tebboune has the Covid-19 illness, his office said Tuesday, ending days of speculation after he was hospitalised in Germany following cases of the virus among his staff.

Tebboune, who is 74 and a heavy smoker, "continues to receive treatment in a specialised German hospital after catching the Covid-19 illness," his office said in a statement.

"The medical team is reassured that the president is responding to treatment and gradually recovering."

Tebboune was transferred from hospital in Algiers to Germany last week, days after going into self-isolation following reports of novel coronavirus cases among his aides.

Algeria has seen a resurgence in Covid-19 infections in recent weeks.

The North African country of 44 million people recorded 405 new cases on Tuesday, along with nine deaths, according to official media.

The president's illness meant he was out of the country for Sunday's referendum on a revised constitution seen as aimed at burying a mass protest movement and boosting Tebboune, elected on record low turnout last December.

The constitutional referendum, which passed with two-thirds of the vote, saw participation plunge to new lows with 23.7 percent of voters casting ballots.

The youth-led Hirak protest movement, which swept Tebboune's predecessor Abdelaziz Bouteflika from power in early 2019, had called for a boycott of the poll.

Tebboune served as a regional governor in the 1980s and later joined the cabinet of then-president Chadli Bendjedid, before leaving politics.

He returned as a minister in 1999 and finally served a brief stint as prime minister under Bouteflika in 2017. 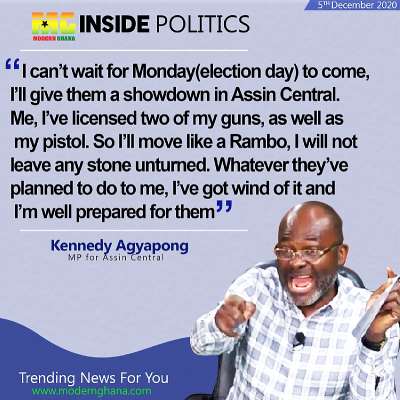