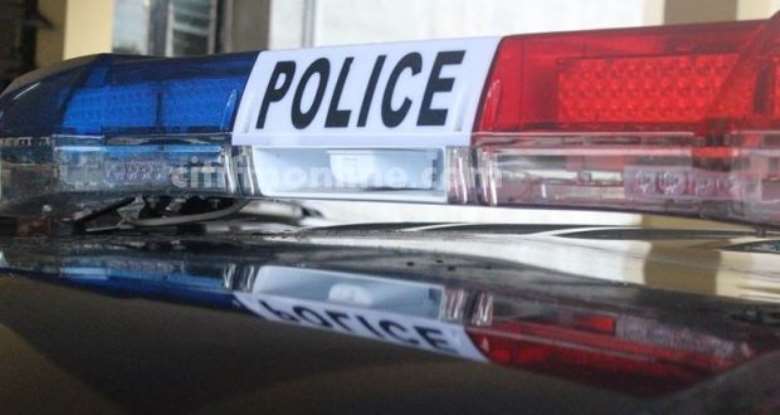 The coronavirus pandemic has since March had a devastating impact on households, businesses, and the local economies in Ghana, and the world at large.

With almost every sector experiencing change of a sort, the pandemic gave way to more negative effects than positive.

The most recent survey conducted by the Ghana Statistical Service (GSS), tagged the Local Economies Tracker, proved that the three-week partial lockdown in Accra and Kumasi during the early times of the pandemic paved way for more criminal activities to take place.

The report indicated that localities in locked down districts experienced the highest increase in overall crime rate and other forms of crime with a percentage of 47.1.

Overall, three out of ten communities, that is 34.1% of localities in the country saw an increase in crime during the lockdown period.

Theft and burglary were the two most common crimes, with 31.4% and 13.1% respectively. This was followed by an increase in domestic violence (3.7%) and assaults (3.1%) in communities.

Government Statistician, Prof Samuel Kobina Annim, throwing more light on the figures stated that, “Clearly, the evidence pointed to the fact that as a result of COVID-19, there was an upsurge in crime across all the three different districts. Specifically, if you put all these three districts together, at least a third of the localities in these districts indicate that there has been an increase in crime.”

The COVID-19 Local Economies Tracker was conducted on a total of 2,770 localities in the country from May to June 2020.