Government Must Lift The COVID-19 Protocol Limitation On Church Service 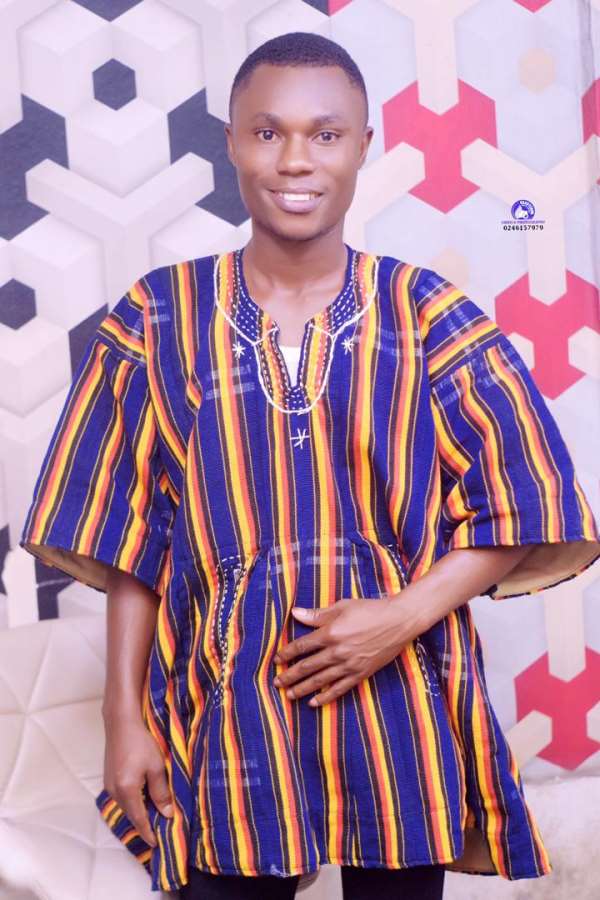 It is no secret that the emergence of the Coronavirus Virus Disease 2019, known broadly as COVID-19 has had major devastating effects on the global community. It swept across nations, wiping away great number of lives from their homes.

In some countries, the unapologetic effects of this global pandemic on their economies if not on the sociocultural lives of the people may take more than a decade to recover. It is interesting to note however that, Ghana, a sub Saharan West African country is both recovering in economic strength and the socialization of sociocultural and political life.

One may argue that, COVID-19, though a global pandemic did not or could not have much impact on the Ghana.

The aforementioned could be argued in two forms. Whichever way it is argued depending on who puts forth the argument and on which course same is argued (either political, medical, research, cultural, etc), notwithstanding, the case could also be made that there have been a proper or better management of the pandemic in Ghana. The leadership of the country (Ghana) should be applauded as much as the front line workers whose continuous display of professionalism have helped to curb the spread of the deadly virus. The cooperation of the general Ghanaian public cannot equally be underestimated.

In an attempt to control the horizontal and vertical widespread of the virus in Ghana, several measures were put in place and same announced. Among the many protocol measures announced had in inclusion, a ban on all public gatherings including religious gatherings. In short, Churches and mosques were legally disallowed from worshipping in their usual places of worship or in groups. Schools were also closed.

Then came the gradual easing of restrictions which began with the timely lifting of the partial lockdown in the Greater Accra and Greater Kumasi Metropolis as well as Kasoa. There was also the easing of restrictions on public gathering including funerals and other social gatherings whereon political party campaigns have taking their lead roles.

For weeks now, I have monitored the huge numbers that gather at various political rallies. Having been physically present and deeply involved in some of these mammoth political rallies, I cannot be convinced that the number of hours spent at these rallies are within the protocol limitations as the Executive Instrument (EI) on public gatherings have stipulated. Much worrying is the total disregard for the COVID-19 social distancing protocol and the wearing of nose masks as addressed in the Executive Instrument (EI).

It is therefore unthinkable for one to argue in favour of a continuous two hour (2hr) limitation placed on Church services with other strict COVID-19 protocols. Respectfully, that limitation must be lifted or reversed to normalcy with immediate effect. Simply put, if political rallies could be held beyond two hours with absolutely no regard for some so-called COVID-19 protocols, then, it is absolutely against logic and fairness to continue to have an Executive Instrument banning Churches to hold services beyond a two hour time duration.

After all, funeral gatherings are held from 5am to 6pm on Saturday and continued on the next day Sunday; political rallies have been held with some yet to be held beyond 2 hours where thousands of people gather with total disregard for COVID-19 protocols; the ban on contact sports have been lifted without regard for social distancing and nose masking protocols; weddings and other social events are back to normalcy; markets are congested with human traffic without any regard for nose masking and social distancing. Why then must Churches still worship with a ban limiting them beyond two hours?

It defies logical reasoning, not proper within the context of equity, hypocritical in the sense of morality of exemplary leadership, double standard in the face of protecting the law and discriminatory in the eyes of religion. Something must be done.