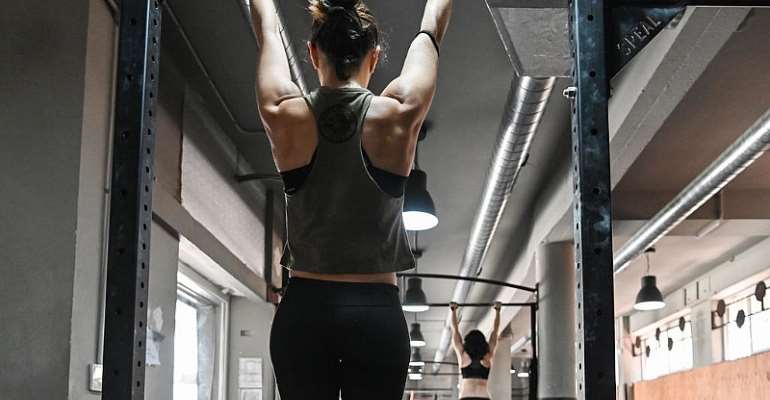 Sports and fitness club owners across France have signed a petition and launched legal action against the government's decision to close establishments this week in major cities to stop the spread of Covid-19. They say the move will jeopardise thousands of jobs, and have a negative effect on citizens' mental well-being.

More than 100 signatories of an open letter have slammed the "nonsensical and arbitrary" nature of the government's decision to close sports clubs in major French cities as of Monday, in areas considered to be 'reinforced alert' zones due to the high number of coronavirus cases.

The letter, signed by a group of sports club owners was published on Wednesday, was headed up by Élodie Garamond, founder of Tigre Yoga Club (five centres in Paris, Neuilly et Lyon).

The collective is calling for the government to reconsider a move which will jeopardise thousands of jobs, and have a negative impact on the well-being of citizens, exercise being important for mental health, and a prevention for illness.

"Zen, but angry: with zero clusters since end of lockdown; is it really logical to close us down?" asks the letter, pointing out that since reopening in June, following an extended lockdown period, the sector represents less than 0.1 percent of Covid-19 cases.

"Pointing us out for being centres of contamination is unacceptable," says Garamond, referring to the health ministry's scientific reasoning which suggested sports clubs and exercise studios were ideal places for the spread of the virus as they were closed spaces, with people sweating in close proximity.

"We've already drastically reduced the classes by 40 percent, closed cash desks and changing rooms, we don't loan material, we've reinforced cleaning procedures, and above all we have perfect tracing of our clients," she insists.

Garamond, like other sports club and gym owners says she has filed a legal complaint to have her club reopened as soon as possible.

"We have around 40 employees, some 300 entrepreneurs such as masseurs. Since March, we've lost 65 percent of our revenue, and online classes don't pay the rent."

Several other companies managing sports centres (fitness, indoor football, rock climbing) have also filed complaints, according to the trade union Sport and Cycles which represents 500 branches, 10 percent of the fitness sector, and between 60-80 percent of other indoor activities.

The clubs reject the government's suggestion that sports clubs spread the virus faster.

"Only 200 cases of Covid-19 were reported out of some 25 million visits to gyms since the month of August," points out Virgile Caillet, executive officer of the Union Sport and Cycles.

On Tuesday, health minister Olivier Véran promised that sports clubs would receive financial aid and would be hosted for a meeting with economy minister Bruno Le Maire in the coming days.

"I understand the distress that sport clubs customers and those who run them are feeling," he told ministers during question time.

"We took this decision with a heavy heart," he said, promising that the closure would be as short as possible.

The sports club and gym sector represents around 2 billion euros of turnover, employing nearly 35,000 people and was heavily affected by the three month lockdown period.