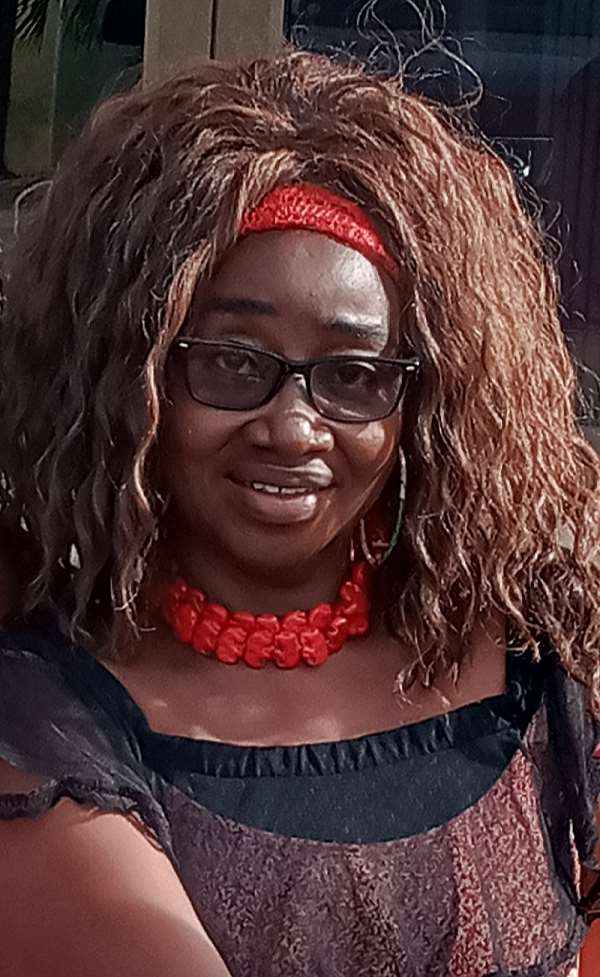 It is my utmost regret that my well reasoned, conscientious article titled " Agyapa: Hidden dilemmas of a gold deal" published on 16th Sept 2020

via citifm online, has been crudely misappropriated by a seeming NDC biased misrepresentation titled: "Agyapa is Akufo-Addo desperation - Dr Busia's daughter", which is being circulated widely by whatsupghananews for obvious political advantage.

I completely repudiate and disassociate myself from the whatsupnews item which is a skewed and distasteful plot to impute statements I have not made in their effort to posit my article as a personal attack on President Akudo Addo which is absolutely wrong. My article is a poignant representation of my independence in pursuit of Justice for Ghana on a current issue of national interest.

Thus, I have made principled, thought-provoking, informative and insightful analysis which puts the interests of Ghana First, with regard to the topical Agyapa gold Royalty issue with supporting data.

My article is totally consistent with President Akufo- Addo's call for "Citizens not Spectators". I have posited a carefully reasoned, fair and balanced contextual article which does not need re-interpretation for the average objective Ghanaian.

I am speaking TRUTH TO POWER" with the objective that the NPP government will self- correct and live up to the gallant legacy of its founding fathers that it has embossed on its deeds to avoid a socio-economic implosion.

Thus any government initiative to take down my original article from online portals is undemocratic and unacceptable. I have stated accurately that the Agyapa deal is more of a desperate bankruptcy rescue mission than a financial innovation.

I stand firm and resolute by my evaluation of the Agyapa gold royalty deal as not in the best interest of Ghana in its present format. It is not accountable, is heavily weighted with self -dealing and appearance of impropriety as well as susceptible as a corruption harbinger and internally conflicted.

It is my hope that my article. "Agyapa: Hidden DILEMMAS of gold deal " will be an instructive aid to the Special Prosecutor as he undertakes a review to give due and appropriate Justice to the good, long-suffering citizens of Ghana on whose behalf the deal has been packaged

Whereas I have already demanded an unqualified apology and retraction by whatsupnewsghana, of the distorted widely publicised version of my wholesome article in a communique to their editor and stated that I do not wish to be involved in their political and election ploys,

I should like to state without equivocation that I have a problem with NPP/NDC muddied projects, laced with corruption and injustice to the nation. I am an independent thinker not available to be used by any political entity.

Yes, indeed, I have a problem with " yen ara yedie" politics that is willing to indulge what is wrong because "WE " are beneficiaries of the status quo

There is a growing number of Ghanaians wearied by NPP/NDC corruption conundrums and are crying out for a third political forceful way out. I hope my articles contribute to a new path for developmental progress with surety.

My legacy is to rise above herd mentality, to go forward on lonely difficult paths of Courage, Conscience and Conviction with alternate Visions that are foundational and sound in the interest of TRUE DEMOCRACY

My original article is available for reference at: