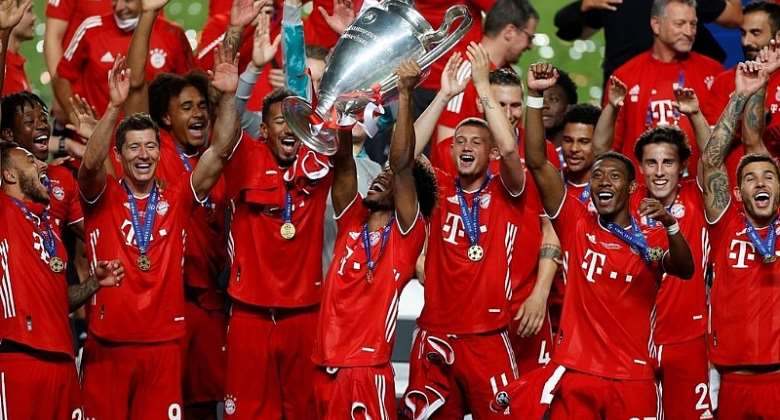 Around 800 Bayern Munich supporters have returned tickets for the Uefa Super Cup final in Hungary over fears the match could become a "super spreader" event.

Budapest's Puskas Arena will host the match on Thursday night between Bayern, who beat Paris Saint-Germain 1-0 to lift the Champions League and Sevilla, who saw off Inter Milan 3-2 to claim the Europa League.

Germany has declared Budapest a risk zone, after new infections in the Hungarian capital climbed above the threshold of 50 new cases per 100,000 people.

“Everyone should think twice before going there," said Bavaria state premier Markus Soeder after he tightened the region's regulations on Tuesday.

Testing
Any Bayern fan returning from Budapest must either be tested or be quarantined, Soeder added.

Bayern and Sevilla were both given 3,000 tickets for the game. But with the number of coronavirus cases on the rise in Spain and Germany, European football's governing body, Uefa, expects only 500 Sevilla supporters and 1,300 Bayern fans to attend the game.

Initially, Bayern supporters requested 2,100 tickets but 800 were returned by Monday, according to Germany news agency SID and the German daily newspaper Bild.

Bayern and Sevilla say they will offer tests to fans travelling to and from Budapest.

"We have no interest in people returning from Budapest infected with the virus, which is then unrecognised here," said Bayern chairman Karl-Heinz Rummenigge.