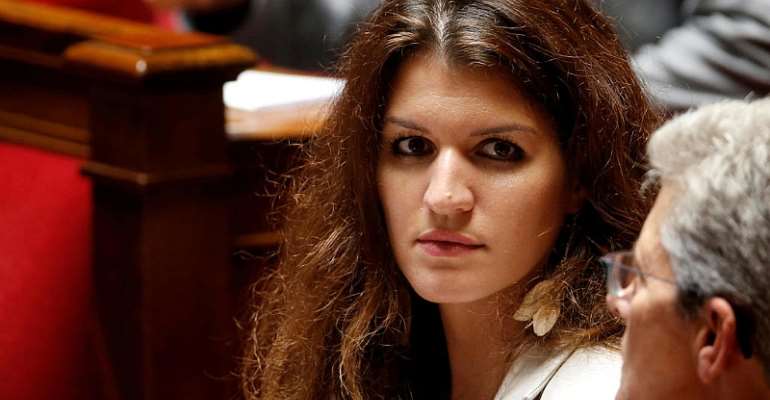 French authorities have announced they plan to reward foreign health care-workers and other front-line personnel who distinguished themselves in the fight against Covid-19 by fast-tracking citizenship applications for those who want to become French.

Instructions this week from the interior ministry, seen by The Associated Press, ordered regional officials to prioritize naturalization requests from foreigners who "actively participated in the national effort, with devotion and courage” against the pandemic that has killed nearly 31,000 in France.

Signed by Marlène Schiappa, the interior ministry official in charge of citizenship issues, the circular says foreigners who are eligible can be naturalised after two years of residency in France, instead of the usual minimum of at least five years, because of the “important services” they offered. It specifically mentioned health-care workers.

Efforts
“The recognition, by France, of those who spared neither their efforts nor courage is essential to salute an exceptional commitment,” Schiappa wrote.

“Our country was able to count on their solidarity and generosity in the face of this immense challenge.”

The minister followed up her instructions with a visit on Tuesday to an office that handles naturalization dossiers.

“Cash register workers, health carers, child-care workers ... They involved themselves with courage and showed their attachment to the Republic!” Schiappa tweeted.