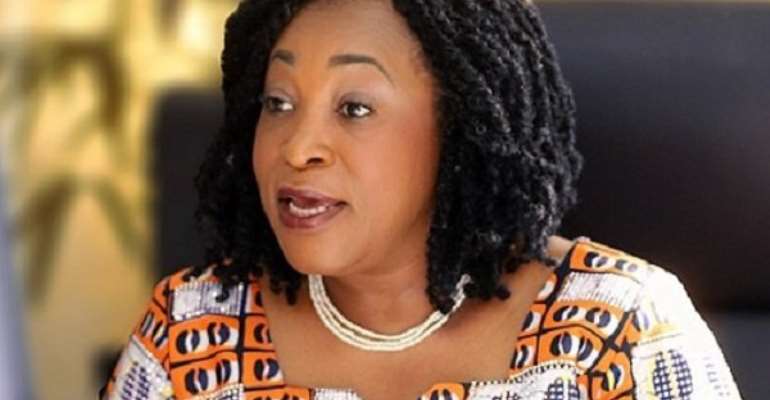 It has been announced by the Ministry of Foreign Affairs and Regional Integration, that the evacuation of stranded Ghanaians abroad due to the COVID-19 restrictions has officially come to an end.

The Ministry, in a statement, indicated that the end of the exercise followed the opening of the Kotoka International Airport to commercial flights from Tuesday, September 1.

It said the evacuation exercise, which commenced on May 23 after the closure of borders in an effort to contain the spread of COVID-19, brought home over 9,000 Ghanaians and resident permit holders from countries around the world.

The statement said to address cases of Ghanaians in distress, the Government-assisted and covered the cost of travel and quarantine of a number of them, especially those arriving from China, Iraq, Lebanon, Saudi Arabia, United Arab Emirates, and all the evacuation undertaken within the West Africa region, including students who arrived during the period.

The statement said in so doing, the Ministry received financial support from well-meaning Ghanaians and mentioned Mr Kennedy Agyapong, Member of Parliament for Assin Central, who made a personal donation of 200,000 dollars and raised an additional 228,650 dollars from his friends and associates towards the evacuation of Ghanaians from Lebanon.

It also mentioned the Sethi Brothers, who donated GHC200,000 to defray the cost of quarantine for passengers arriving from the United Kingdom.

The statement advised the public to continue to observe the safety protocols to contain the virus and strictly adhere to global travel rules and regulations prior to travelling as well as register with Ghana's missions abroad to ensure their safety.

It expressed appreciation to the Office of the President, and the National COVID-19 Task Force made up of the ministries of Finance, National Security, Health, and Aviation, the Ghana Civil Aviation Authority, Ghana Airport Company Limited and the Ghana Health Service for the support.

The statement expressed gratitude to all airline companies and hotels that supported the evacuation exercise.