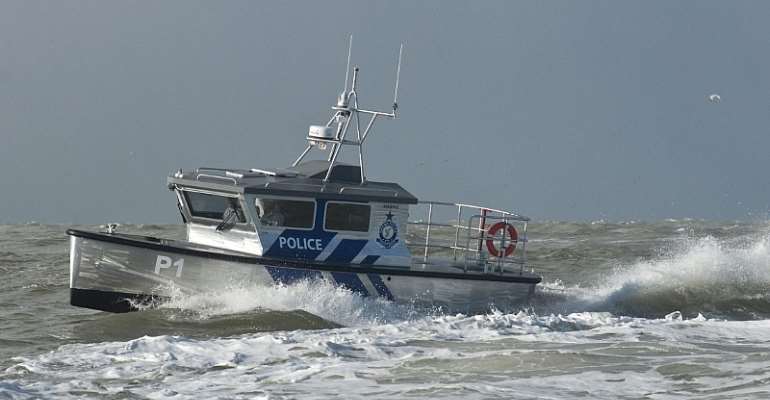 Security Agencies in Ghana and their counterparts in Togo, Benin and Nigeria have intensified investigations to rescue two South Korean nationals who were kidnapped in Ghanaian waters by pirates.

The victims, a captain and first engineer of the fishing vessel AP703, were kidnapped on the high seas of Ghana on August 28, 2020.

However, 49 other Ghanaian crew members were left after their properties were seized by the pirates.

According to the Marine Police, seven out of the nine pirates were heavily armed during the operation.

Speaking to Citi News the Crime Officer of Marine Police, Tema Superintendent Felix Asare said there is a collaborative effort from security agencies to ensure the safety of businesses at sea.

Sharing what the police had learned so far, he said: “they [the attackers] ordered all the crew to come to the deck and asked them to lie down and they ransacked the vessel, collected the electrical equipment, their phones, laptops but they were not beaten.”

They then moved the vessel towards the Togo “and that is were they kidnapped two of the Koreans,” Felix Asare recounted.

Piracy and armed robbery in the Gulf of Guinea have become a noted criminal activity and has been of increasing concern to the maritime sector with recent attacks becoming more widespread.

A report by the International Bureau on Piracy and Armed Robbery Against Ships suggest that there were at least 10 separate piracy attacks off Ghana's coasts between 2015 and 2019.

In June 2020, a Ghanaian fishing vessel was attacked and its crew taken hostage.

The vessel was fishing in Benin waters when it was attacked by the pirates who captured six crew members; five Koreans and one Ghanaian.