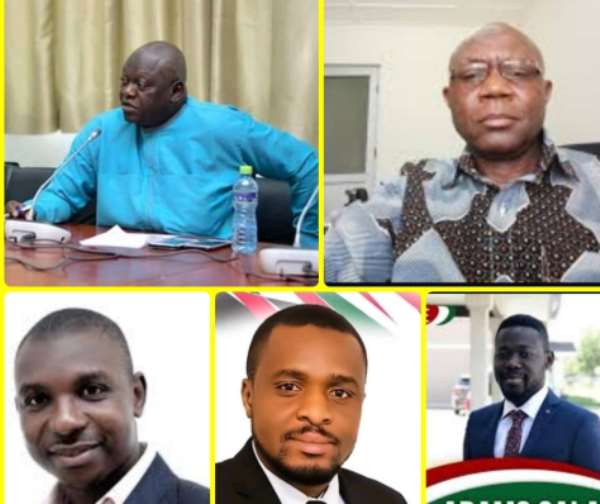 Ghana is going to the polls again to elect President and Parliamentarians come December 7.

Bissa, a tribe predominantly from the Upper East Region is not left out in the race as five men from the tribe are contesting the parliamentary seats of their respective constituencies on the ticket of NPP and NDC.

As part of our mandate to inform our readers of the progress being made by some Bissas to project the unique brand, Bissanewsonline has compiled the names and constituencies of five Bissa men contesting the December 7 election in the quest to represent their constituents in the 8th Parliament of the 4th Republic. 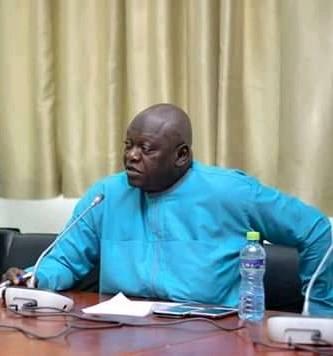 The only “bird in hand” now! The only Parliamentary pride for Bissas as at now.

Honourable Mohammed Bawa Braimah is the only sitting MP among the Bissa 5 after he won the 2016 election to join Parliament in January 2017.

Ejura-Sekyedomasi Constituency is one of just two in the hands of the NDC in a region known to be the stronghold of the NPP.

Alhaji Bawa Braimah Mohammed was the MCE from December, 2013 to January, 2017.

He is seeking a second term in office on December 7 in the parliamentary election which is expected to be fiercely contested as his opponent he once beat now comes in as the MCE.

Mr Abdul-Salam has the arduous task to recapture the New Edubiase Parliamentary seat which the NDC lost in the 2016 election.

The constituency happens to be one of those lost by the NDC in the 2016 election. It was one of the only three, the NDC had before that election.

Reports indicate that Mr George Oduro, the Member of Parliament for New Edubiase Constituency is likely to lose his seats to the NDC candidate Mr Abdul Salam Adams.

The New Edubiase seat had been in the hands of the NDC since 1992 until then Member of Parliament, Ernest Kofi Yakah lost it in the 2016 election.

Abdul-Karim Dubiure, a pioneer of the Zekula campaign! A broad shoulder for Bissas to lean on.

Abdul-Karim Dubiure is contesting the election on the ticket of the ruling NPP.

He is the only NPP candidate among the five but a notable figure within the Bissa fraternity.

He is making his first attempt to enter Parliament, after winning the NPP Parliamentary primaries last year. 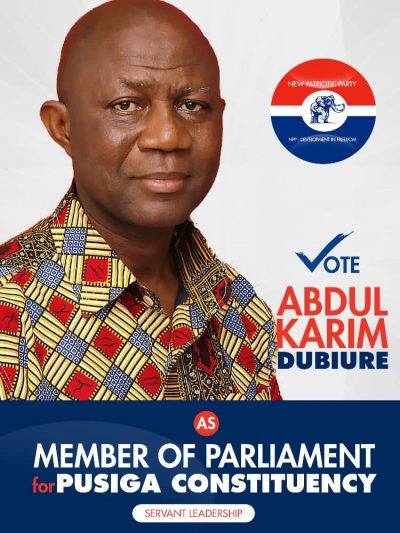 He has been a consultant for a number of financial institutions.

He is the chairman of the cooperative society in Accra.

He had led impeccable character in his twelve-years with the Barclays Bank, and six years with the Stanbic Bank as the Country Director of Operations.

He garnered 204 votes to beat the current District Chief Executive (DCE) for the area, Abdulai Zubeiru who gathered 197 votes.

He is seeking to snatch the parliamentary seat which is now occupied by Hon. Laadi Ayii Ayamba of the NDC. 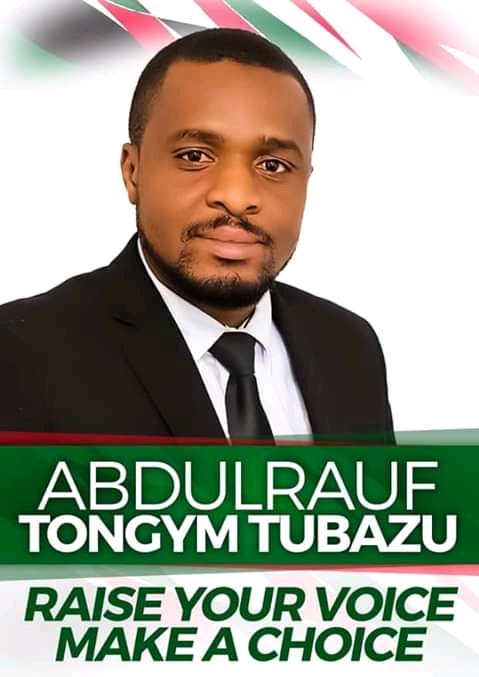 Affable! A pure Bissa creation. Too fine to be rejected

Mr Abdul Rauf Tubazu is contesting the Ayawaso Central parliamentary seat, which has been clinched on by the NPP for years.

He is one of the new faces for the umbrella party who are making a big case for their people.

He is in contention with Honourable Henry Quartey, who is the Deputy Minister for the Interior. 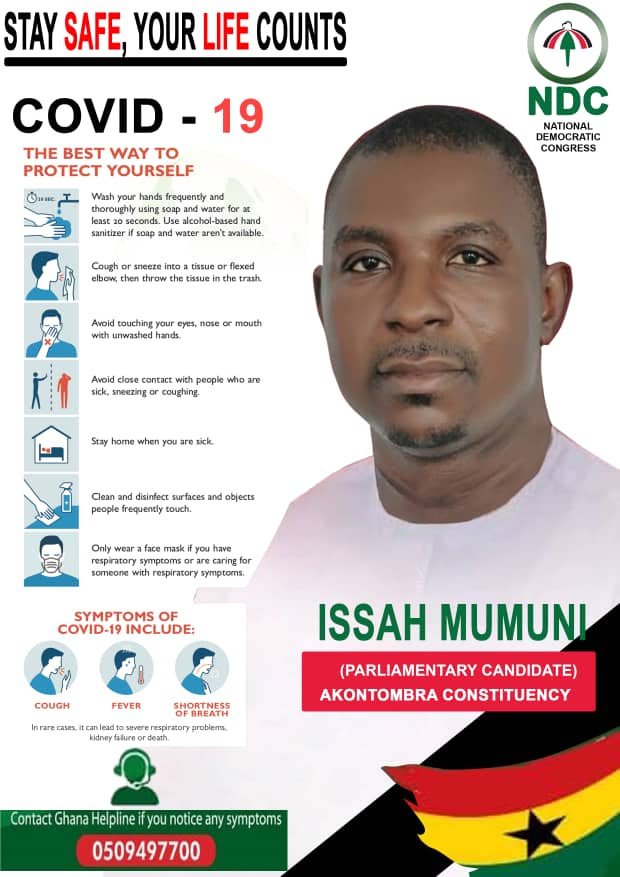 A hope for the youth. Issah Mumuni joined the race to Parliament after winning the NDC primaries in August last year.

He leads the NDC into the contest in a bid to recapture the Akontombra seat, which the party lost in 2016.

In the party’s parliamentary primaries he garnered 417 out of 753 total votes cast, while his contender, Mr Kenneth Yeboah the party’s 2016 parliamentary candidate managed to poll 331, with five spoilt ballots.

The party lost the 2016 seat to the NPP after the incumbent MP then decided to run as an independent candidate after losing the 2015 primaries, creating an apathy to the advantage of the NPP.

Issah Mumuni has a brighter chance if he is able to unite the party rank in the constituency.

He has a contest with NPP’s Honourable Alex Djonoboah Tetteh, who doubles as the Deputy Minister for the Western North region.

Don’t incite the youth to protest – Nana B warn failed MMDCE...
25 minutes ago