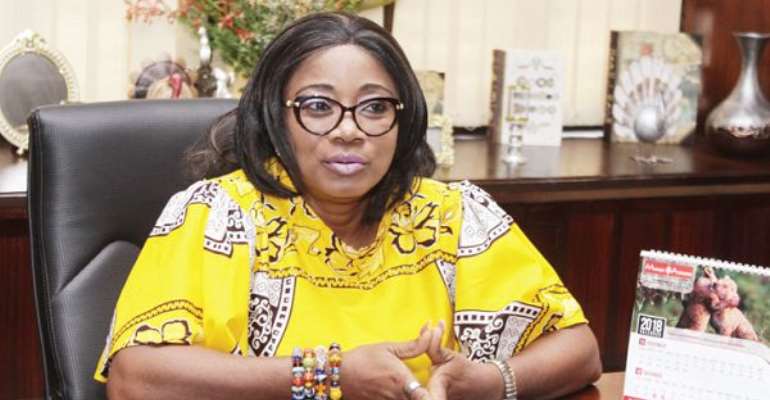 The Ministry of Gender, Children and Social Protection plans to renovate witch camps which are currently safe havens for persons accused of witchcraft.

At a meet-the-press on Wednesday, September 2, 2020, the sector minister, Cynthia Maamle Morrison, admitted that stopping violence against elderly women would be difficult in the short term.

“What we are looking at is giving these wonderful elderly women and safe haven. What we are going to do is renovate where they are,” Mrs. Morrison said.

Her ministry was the subject of criticism from the Ghana Chapter of Amnesty International after attacks on three elderly women in the Savannah Region who faced witchcraft allegations.

The spotlight was already on this issue after the lynching of 90-year-old Akua Denteh at Kafaba in the Savannah Region which was caught on camera.

Her killing was followed by calls for the witch camps to be closed but after some work on the ground , Mrs. Morrison said: “we realised that it was not as easy as sitting in Accra and thinking that you have to close the camp.”

She also noted that traditional leaders don’t have much of a say in the matter.

“The chiefs told me that they have not told anybody to lynch. But when the young men get angry, the chiefs cannot control them.”

The minister noted that the accused witches “voluntarily run to the shelter [witch camps] because they know that at night the young men will come after them.”

“The only solution we have is a law and we told them that we are going enact a law that will prevent anybody from lynching anybody,” she told the press.

Police beef-up security at traffic intersections over daylig...
51 minutes ago