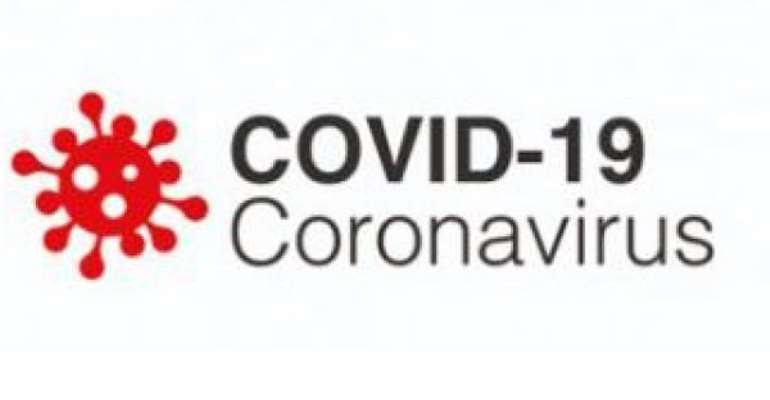 Ghana continues to make significant progress in its fight against the COVID-19 pandemic as the country's active cases Thursday, dropped to 1,906 from a previous 2,007.

This follows the clinical recovery and discharge of a total of 39,718 persons, the Ghana Health Service announced via a designated website.

The latest update by the country's health management body also confirmed 122 new cases of infection, bringing the accumulated cases to 41,847.

The new infections are from tests conducted on August 11.

The death toll, however, remains at 223 since the last update.

The active cases, the update said, were being managed in treatment sites, isolation centers across the country, while some were under home management.

It said 17 cases were in severe conditions, with six in critical condition, and four on ventilators.

The new infections were recorded in six regions with the Greater Accra recording the highest infections of 41; Western- 31; Ashanti- 23; Eastern- 22 and Bono East and Volta recorded three and two respectively.

Out of the total confirmed cases 16,354 were from the General Surveillance; with 25,493 cases from the Enhanced Contact Tracing, the update stated.

The positivity rate is 9.9.