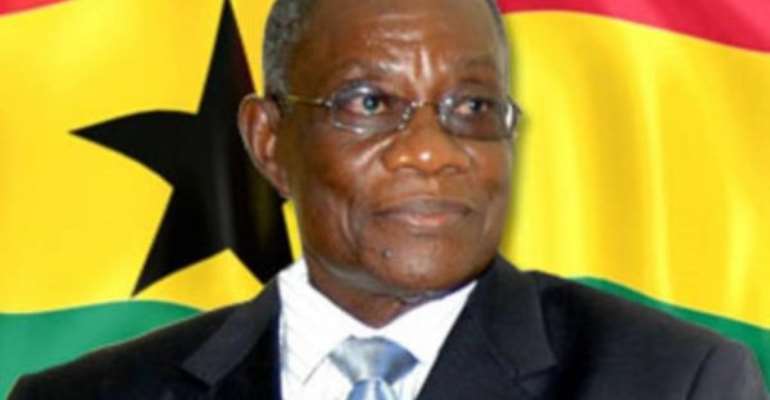 Some residents in the Bolgatanga Municipality of the Upper East Region on Friday remembered the late former President John Evans Atta Mills for his peaceful nature, wishing his soul peaceful rest with his maker.

The residents who shared fond memories of the late President with the Ghana News Agency (GNA) in Bolgatanga, described him as a man of peace who used to preach peace and ensured Ghanaians enjoyed peace.

Dr Vida Nyagre Yakong, a Senior Lecturer at the School of Allied Health Sciences of the University for Development Studies in Tamale, told the GNA that “I remember Prof Mills for his peaceful nature; his love for peace and all-inclusive governance and father for all attitude.”

According to her, the late President made efforts to support women's empowerment in a special way which was good for the country's progress.

“I was at the time of his passing, studying for my PhD in Canada and I remember when I heard about his passing I felt like there was no hope for Ghana. He will forever be remembered in our hearts,” Dr Yakong said.

Mr Nicholas Nambirigya Azebire, a Broadcast Journalist with Yem Radio, a local radio station in the Municipality, also said “I remember him for the fact that he was a peace maker who worked to unite Ghanaians. He was a true reflection of a Statesman.”

He said the late President carried out his political activities devoid of insults, adding “that was a true reflection of leadership. May his soul rest in peace”.

Mr Maxwell Setani, a nurse at the Upper East Regional Hospital, recalled that the late President Mills was tolerant and respected the rule of law, “he had Ghana at heart and allowed the law to take its course,” he said.

“Generally, he was a peaceful man,” Mr Setani noted.

Madam Theresa Abaayamga, a resident of Dangmeo, a suburb of the Bolgatanga Municipality, said the late President Mills was an advocate of peace, “he was very gentle and never used offensive words on his opponents”.

Another resident, Mr Elijah Ndeogo Amoah, said “In fact there is nothing more urgent than returning thanks and recognition to those who deserve it”.

He said “Late President Atta Mills brought Single Spine which has improved workers' pay compared to the time Single Spine was not there. We will forever miss him.”

Ms Doris Bawa, an Over-the-Counter medicine seller, asked what she remembers of the late President, immediately said “I remember him for his usual statement my brothers and sisters.”

The late President Mills died on July 24, 2012 at the 37 Military Hospital in Accra.

A/R: Journalists on tour with Regional Minister involved in ...
18 minutes ago

Focus on promoting human rights, be swift and fair in applic...
20 minutes ago