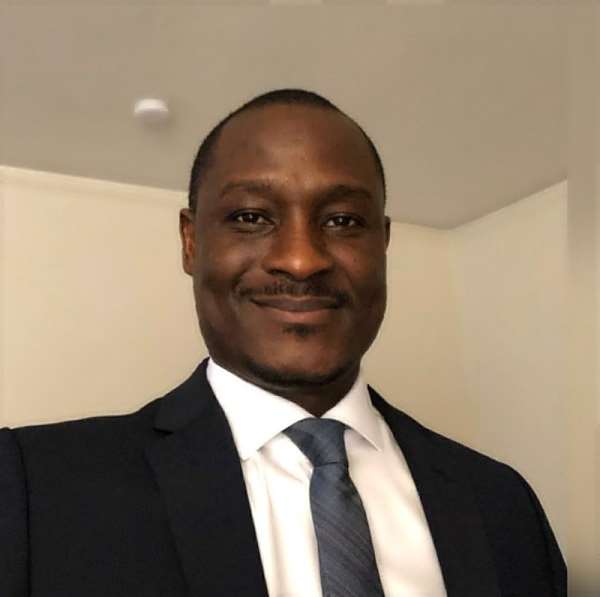 Sherif indicated that the OA-Africa Regional Network is advised and supported by the Ocean Foundation, Future Earth Coasts, and the Ocean Acidification International Coordination Centre (OA-ICC) in "working towards addressing these challenges regarding ocean acidification.

A 3-minute video was funded by by the International Atomic Energy Agency (IAEA), Environmental Laboratories to showcase what the international community is doing to address Ocean Acidification (OA).
According to the Liberian Oceanographer, ocean acidification can be remedied when all hands get on deck in tackling the challenge of how carbon dioxide is emitted.
Sherif called for global support to the United Nations Sustainable Development Goal (SDG) 14.3 which seeks to conserve and sustainably use the oceans, seas and marine resources because the ocean drives global systems that make the Earth habitable.
Sherif further disclosed that with additional support from the International Atomic Energy Agency and other partners, the Ocean Acidification Africa Regional Network has taken steps to create awareness on the continent about the impact of ocean acidification to enhance research, monitoring capability, and mitigation.

The Queen's University Belfast PhD scholar mentioned that ocean acidification was highlighted among critical issues discussed at the Blue Oceans Conference in Monrovia in March 2019. The video, according to the IAEA OA-ICC, includes short interview clip from 7-8 key people from around the world who are working together to address OA. The main objective is to raise awareness on the fact that while ocean acidification is an increasingly important threat to our oceans, the OA community is taking action to address OA in a collaborative way.