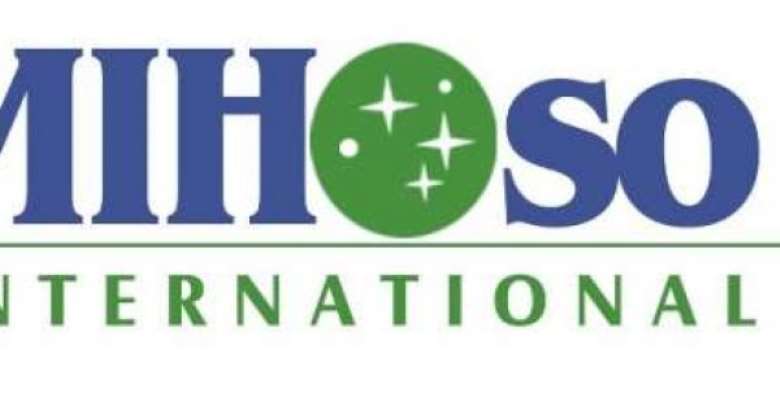 Within one month, the Growing Up Free (GUF) Project has rescued 12 children trafficked for fishing on the Volta lake.

The victims have since been sent to rehabilitation centres.

Most of the victims, who are boys between eight and 14 years, were rescued from the Yeji township, while few others were picked from other eight traffic-prone fishing communities – Laasaka Akuraa, Fante-Akuraa, Jatappo and Kobre Nsuoano number one and number two in the Pru East District.

The GUF is a 20-month project being implemented by the MIHOSO International, a child and health centred Non-Governmental Organisation with funding support from the Free the Slaves, another NGO.

During a visit by the Ghana News Agency (GNA) to the Yeji market, many of the fisher folks were not adhering to the social and physical distancing protocols.

Some of them sighted were not wearing nose masks while few others were seen with sanitizers.

There were however, some Veronica buckets mounted at the market.

In an interview with the GNA, Mr. Fautinus Obrotey, the Pru East District Director of the Department of Social Welfare, expressed regret that despite intensified public education, cases of child trafficking were recording disturbing figures in the fishing communities.

He said more than 200 children had been rescued from the Volta Lake in the past two years, and commended MIHISO International and other human right civil society organisations working in the area for their support.

Mr Obrotey mentioned poverty and large families as major causes of child trafficking in the area, but regretted that because communities were failing to volunteer information, it was making it extremely difficult to fight the menace.

Throwing more light on the GUF project, Mr. Thomas Benarkuu, the Project Coordinator, explained that the project sought to enhance the effectiveness of Ghana's efforts to combat child trafficking.

It further seeks to empower families of children rescued so that they would be able to provide for the basic needs of their children, including shelter, food, healthcare, and education.

Mr. Benarkuu reminded the communities that child trafficking was a serious offence under the Human Trafficking Act 205 (Act 694) punishable by law and advised people in the fishing communities to volunteer information, so that perpetrators of the crime would be arrested and prosecuted.