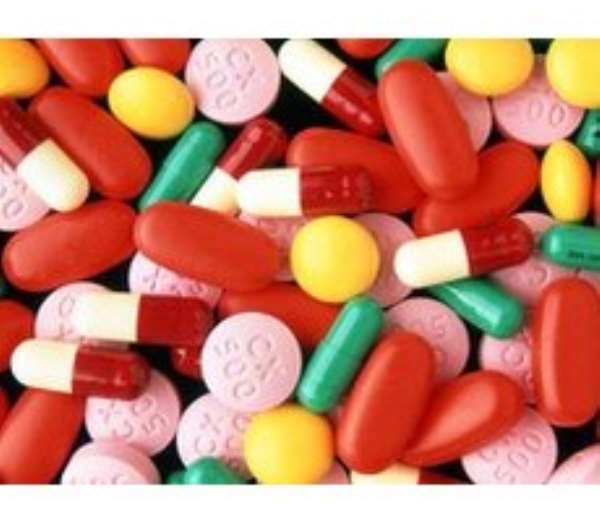 About 2,000 patients across 12 European countries filled in an 'illness' diary.

The study found that the severity and duration of symptoms in patients treated with antibiotics were no different to those given a placebo.

But experts caution that if pneumonia is suspected, antibiotics should still be used due to the disease's severity.

Paul Little from the University of Southampton, who led the research, said: "Using the antibiotic amoxicillin to treat respiratory infections in patients not suspected of having pneumonia is not likely to help and could be harmful.

"Overuse of antibiotics, dominated by primary care prescribing, particularly when they are ineffective, can lead to the development of resistance and have side effects like diarrhoea, rash and vomiting.

"Our results show that people get better on their own. But given that a small number of patients will benefit from antibiotics the challenge remains to identify these individuals."

Previous research into whether or not antibiotics are beneficial in the treatment of chest infections, where symptoms include shortness of breath, weakness, high fever, coughing and fatigue, have produced conflicting results- particularly in older people where chest infections can lead to further complications.

This study randomly divided patients into two groups - one received the antibiotic and the other was given a placebo, an inert treatment in the form of a sugar pill, three times a day for seven days.

The study found little difference in the severity and duration of symptoms reported between groups. This was also true for older patients - those aged 60 years or over - who made up nearly a third of the study.

And those taking antibiotics were reported to have more side effects including nausea, rash and diarrhoea than those given the placebo.

Drug resistance
Chest infections are one of the most common problems patients go to their GP about.

Dr Nick Hopkinson, a member of the British Lung Foundation, thought the study was helpful back-up when patients ask them for antibiotics.

He said: "Some patients with mild chest infections will ask for a prescription - this study can help GPs suggest it may not be the best thing for them.

"Most mild chest infections will settle by themselves with no need for antibiotics - as they are mainly caused by viruses. Those with mild infections are told to come back if symptoms don't get better.

"This study is encouraging and supports what GPs are already doing."

Overprescribing of antibiotics can lead to bacterial infection resistance.

Dr Michael Moore, from the Royal College of General Practitioners, who also co-authored the study, said: "It is important that GPs are clear when they should and should not prescribe antibiotics to patients to reduce the emergence of bacterial resistance in the community.

"This study backs the approach taken in the National Institute for Health and Clinical Excellence (NICE) guidelines that patients who present with acute lower respiratory tract infection where pneumonia is not suspected can be reassured by their GP that they will recover without antibiotics and that the illness is likely to last about three weeks in total whether or not they have a prescription."

The European study, which included Belgium, England, France and Germany, took place between November 2007 and April 2010.

It looked at 2,061 patients who had a persistent cough lasting more than 28 days and where a chest infection, like bronchitis, was suspected.

Those thought to have pneumonia were excluded from the study due to the severity of the disease if not treated promptly.

Participants completed a daily diary for the duration of their illness and rated the the severity of their symptoms including cough, shortness of breath, chest pain, and blocked or runny nose.