"My father was Muslim, my mum was Christian" — Wizkid shares life story 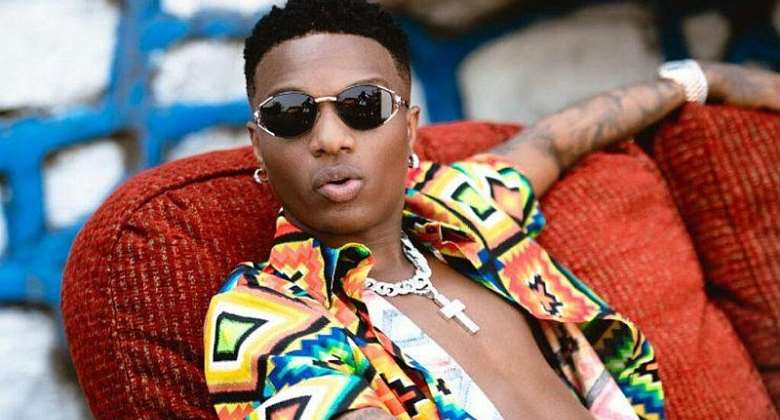 Nigerian Afrobeats champion Wizkid has shared his life experience of living with parents of different religious faith yet there was never an argument.

The 'Holla At Your Boy' crooner is captured in an interview sharing how peaceful his home was despite the disparity in his parents' beliefs.

"I grew up in a house where my father was a Muslim and my mother was a Christian but there was never a day the two argued about their religions and what their children wanted to be because my dad was cool whether you want to be Muslims or you want to be Christians," he said.

He added that the only factor which held his parents through thick and thin was love and that has influenced his motive of love leading him to spread more love all over the world.