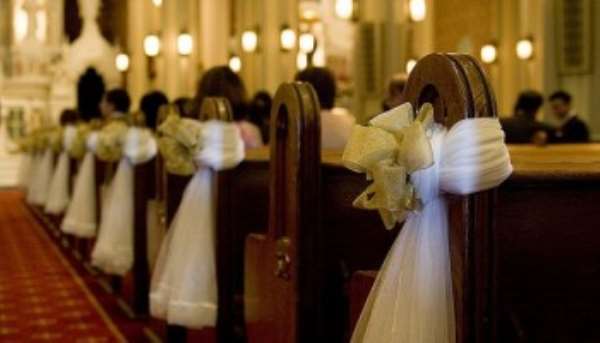 By the Executive Instrument issued by the president, attendants at such ceremonies should not exceed 25.

District Chief Executive Eugene Sackey made this known while speaking on Onua TV’s Maakye on the Covid-19 protocols in the district.

He said in Twi that “we have recorded eight cases of Covid-19 and all of them have been healed”.

Mr. Sackey said a few weeks ago, the Police Commander Assistant Superintendent of Police (ASP) Nathan Yeboah “sacked some wedding attendants because they were too many”.