Meningitis: Prevention, Treatment and the road to Recovery 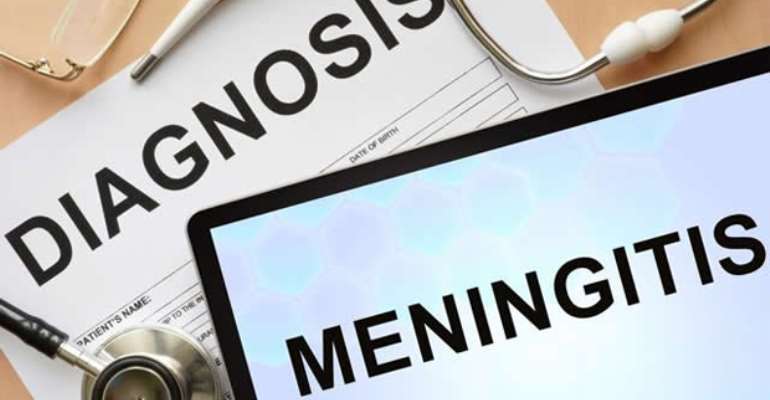 It can never be stressed enough how crucial hygiene is for a healthier better life. With the current lifestyle, there is more exposure to unhygienic surroundings, food, etc. and hence it is important to inculcate clean hygienic habits in children right from a young age to keep infections at bay. With the growing weather changes, polluted environment, irregular lifestyle, long working hours and junk food consumption in children as well as adults, they are more prone for low immunity and are at higher risk infections. One such serious infection can be that of meningitis.

Meningitis is basically an inflammation of the meninges, which are the three membranes covering the brain and spinal cord. Meningitis, which can be contagious, and happens when the fluid around the meninges gets an infection.

Sometimes the bacteria and viruses that because meningitis are the same as the ones causing other routine illnesses like cold, diarrhea, flu, etc. and hence is not very distinguishable initially.

There are many types of meningitis:

Viral meningitis: The most common type of meningitis can usually go with supportive treatment. However certain viruses like west Nile virus, JE virus, HIV, herpes virus may cause severe meningoencephalitis which can be severe and fatal. Others like influenza, mumps, measles, herpes viruses, Coltivirus (which causes Colorado tick fever) are viruses that can lead to meningitis.

Bacterial meningitis: Caused due to infection from certain bacteria, this is contagious and can be fatal if left untreated. It is mostly caused by bacteria including streptococcus pneumonia (typically found in the respiratory tract, sinuses, and nasal cavity

Fungal meningitis: This is a rare form of meningitis, caused by a fungus that infects the body and then spreads to the brain or spinal cord. People with a weak immune system & those with HIV, Diabetes or cancer are more prone to this

Parasitic meningitis: Occurring as a result of parasites found in dirt, feces, and on some animals, pork consumption, this is less type of meningitis. It does not transmit from person to person but through an animal or food infected by the parasites.

Chronic meningitis: Developing over two weeks or more, this type occurs due to slow-growing organisms like fungi and mycobacterium Tuberculosis.

Non-infectious meningitis: This type of meningitis is not a result of any infection but due to other medical conditions like lupus (autoimmune conditions), a head injury, brain surgery, cancer, and certain medications.

Meningitis can occur at any age but is most likely in children under the age of 5 as they are at an increased risk of viral infections. Infants, however, stay at higher risk of bacterial infections. The symptoms of this disease also depend on a person’s age and the cause of infection. The initial signs can be seen soon or at times a few days after someone has been suffering from cold, diarrhea, vomiting or other infection symptoms and hence can be confused with the flu as well.

Common symptoms observed in are:

As far as the treatment of meningitis is concerned, it also depends on the cause, age of patient and comorbidities.

• Coming to bacterial meningitis, it's important to begin with intravenous (IV) antibiotics at the earliest possible. Fluids are also provided to replace those lost as sweat, vomit, fever, and poor appetite.

• For parasitic meningitis, antibiotic treatment is not a must. It depends on the cause. Sometimes just the symptoms needed to be treated, and sometimes the infection directly.

How can it be prevented?