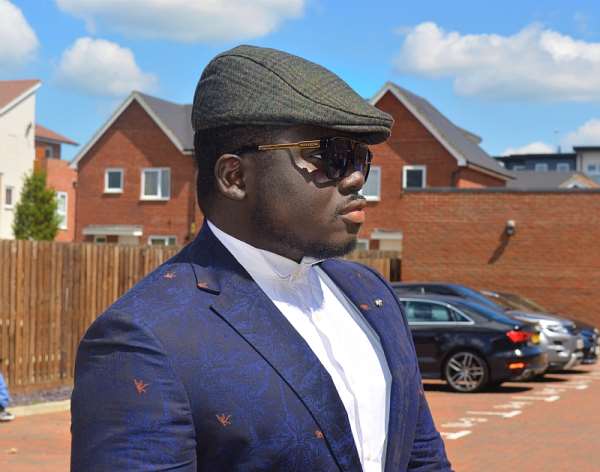 Ghanaian born UK based entrepreneur Kofi Nino is on the rise of becoming Britain’s leading Black influencer in the entertainment and PR industry. The young entrepreneur who is also known for his opera singing is set on challenging perceptions and breaking barriers which people of colour face when they migrate from Africa to Britain. Through one of his PR companies LookGold London, he has been advising politicians, royal families, representing brands and High Net worth Individuals in the UK and Africa. Kofi Nino has been the person to speak to when there is a crisis in a business organisation and also provides celebrity partnerships to private clients.

“It has always been a desire to work with certain individuals and brands since I was a 16 years old. I used to represent my dad’s business in Ghana and get him high end clients. He offered me to run his company at the age of 18 and since then I have been working privately with Ambassadors, Musicians, and small businesses. My father taught me that demography should never compromise my dreams and ambitions.”

Back in Ghana, aged 25, Kofi Nino quit his job as a banker to pursue his entrepreneurial ambitions. Migrating in the UK a few years later, he was exposed to greater opportunities and today he is on his way of becoming one of Britain’s Black High Net worth Individuals.

This December, Kofi Nino is bringing together African Royal Families, Members of the Black Elite Society, Black Celebrities and Successful Black Business Executives through his event company Black British Entertainment to celebrate the 400 Years Anniversary of the transatlantic Slave trade.

“African Royalty has not received the light and attention for decades even though they have the richest culture and worth. It has always been my desire to bring all together under one roof and celebrate the pride of our heritage to its fullest.”

BBE 400 Years Homecoming Anniversary will see the auctioning of Nelson Mandela’s Golden hands and a prestigious item of the richest man in the World in the 14th Century King Mansa Musa. Due to the nature of the ceremony and the dignitaries attending, the venue won’t be disclosed to the public.

“I believe it’s time to reclaim the pride of our heritage and the return of what has always belonged to our people.” Kofi Nino said.