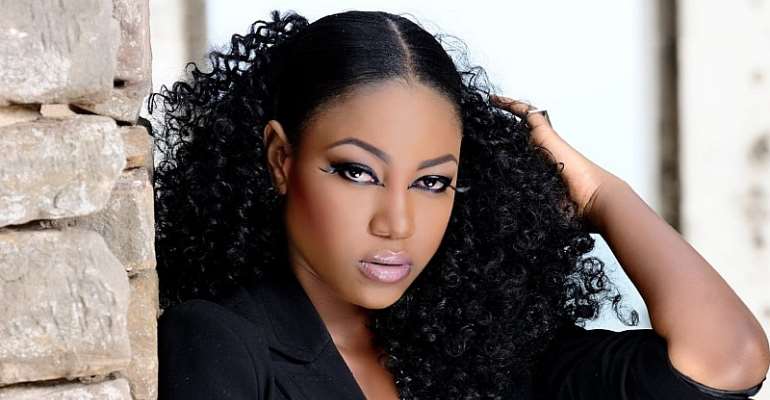 Background
Yvonne Nelson is an on-screen character, filmmaker, model, and a business tycoon from Ghana. She was destined to Mr. O Nelson and Margaret Gaddy on November 12th, 1985. She is from cape coast to be more specific.

Education
She began her education at St. Martin De Porres School in Accra and later went to Aggrey Memorial Senior High School. Even while in school, she believed in herself. She began taking an interest in beauty contests when she was in secondary school. After a few long years of acing her gifts and preparations, she got a shot to take part in the Aggrey Memorial High School beauty pageant, and she succeeded in winning the Miss Aggrey title. A while later, she chose to go for the greater possibilities and became a participant of “Miss Ghana” beauty pageant in 2005. She had her tertiary education at the Zenith University College and Central University, where she did a degree course in Human Resource Management

Road to success
Her diligent work and enthusiasm have made her make extraordinary progress in her career. Her first big debut was when she got a lead role was called “Princess Tyra”, where she appeared in 2007. After her next production for the film, “Playboy”, she continued to appear in many new movies, she became a recognizable name in Ghana. After her success in Princess Tyra, she went to Nigeria and shot about five more movies which launched her career in Nollywood and made her a celebrated public figure in Nigeria and Ghana. Yvonne Nelson has featured in more than 200 movie productions in Ghana and Ghana. The most prominent motion pictures which incorporate her appearance are as follows;

“Deadly Passion”,
“Desperate to Live”,
“The Queen’s Pride”,
“Yvonne’s Tears”,
“Blood is Thick”, and many, many others.

Her big Heart For Society
In 2010, she established the Yvonne Nelson Glaucoma Foundation, which she uses to create awareness about chronic diseases that are killing people on a daily basis. Her charity is making waves by helping and supporting individuals, particularly, the less privileged and physical challenge in society. It is no wonder, she was honored by GoWoman Magazine and Printex for the success of her Glaucoma Foundation and her film career.

Renowned Awards
The beautiful actress has been nominated in a number of awards. Some of the awards include: