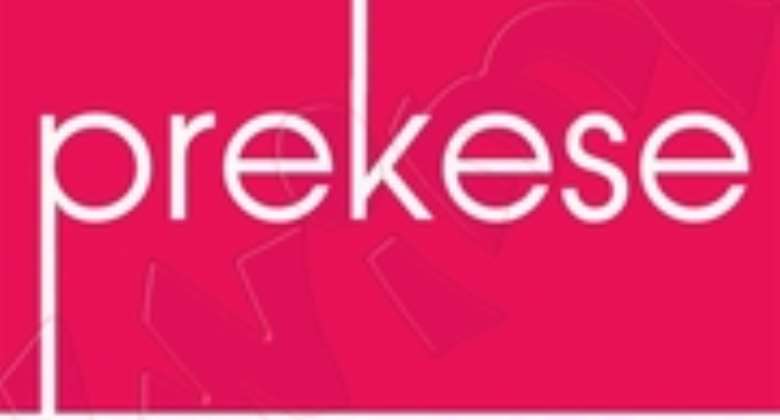 The District Assembly representatives in the Upper Denkyira West have made history by being the first district so far in Ghana, where members have buried their political differences and united to endorse without opposition, the government’s nominee to manage the affairs of their district. This move has a lot of implications for the district, the region and the nation as a whole. Lesson: Ghana first, politics second.

The nominee, Daniel Appianin secured 23 out of 23 votes, a 100% vote and that demonstrates that the Assembly respects President Nana Akufo-Addo’s nominee for their district, the Upper Denkyira West District in the Central Region and shows that they are ready to work for the district, region and contributes towards the nation’s move towards viable democratic dispensation.

Wednesday was a special celebratory day at the Assembly as the nominee was confirmed as Chief Executive by the Assembly. Mr Appianin, is the Upper Denkyira West Chairman of the New Patriotic Party.

The new DCE expressed gratitude to the New Patriotic Party (NPP) and all the Assembly men/women as well as the Chiefs of Denkyira Traditional Council and called for unity to build the district. Speaking to a representative of the Radio Visa after his confirmation, Mr Appianin said “once the selection process is over and having been duly elected, I wish to call on all and sundry to be united behind me as we build a new Upper Denkyira West and pledge my commitment to work with you to bring the district to a deserving state”. He made it emphatically clear the need to build on what his predecessors started and did in the past years. “Our district capital Diaso needs more development,” he said, adding: “At this point, ours is to take the lessons from the past and put them into good use as we seek to address the problems of our people.” Fallen standards in education, joblessness, poor road networks, lack of district hospital and poor sanitation are some of the key things he promises he would focus on addressing. He appealed to citizens of Upper Denkyira West – both home and abroad – to come on board in building the town. To investors, he said the district especially capital Diaso is open for investments.

The Central Regional Deputy Minister, Mr. Adjei Baffoe commended the assembly members for the endorsement of the President’s nominee. He also urged the workers of the assembly and Denkyira to give their support to the new district chief executive to boost the lives of the people.

The Acting President of Denkyira Traditional Council, Nana Adjei Nkyerewe ll, who is also Denkyira Obuasihene appealed to the people to help the new district chief executive and the government as a whole to achieve their goals. “Nananom will continuing to support your administration and never hesitate to call us in anytime. Our doors are open,” Nanan Adjei Nkyerewe II added.

Lead by example, don’t also travel abroad for one month – Ab...
34 minutes ago