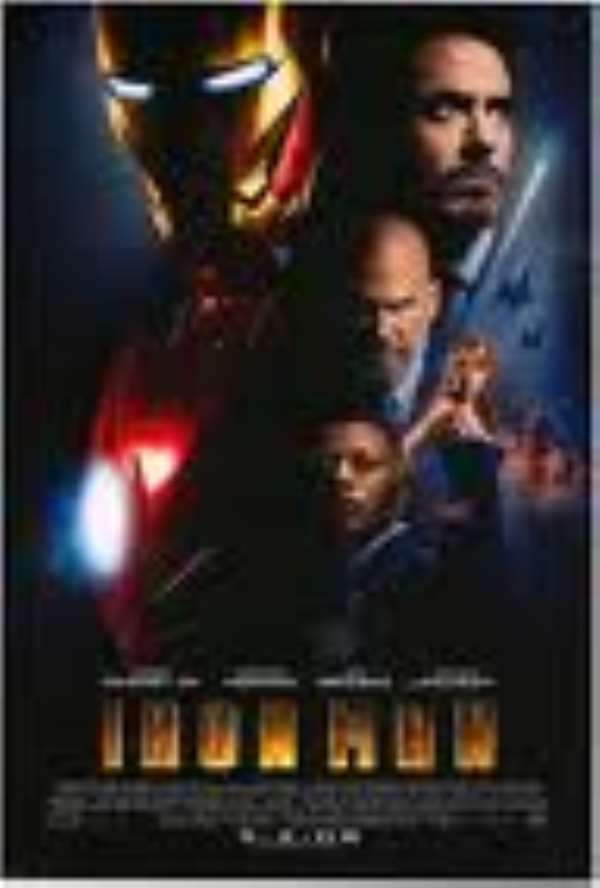 After a host of superhero movies (Spiderman, Superman, Batman) now we have a new (not exactly) one, offering some more super heroic deeds. These movies never fail to entertain more so when the audience is ready to lap up anything that is produced in the name of HERO. So we have a sequel to Iron Man (2008) that is (of course) called Iron Man 2 based on the Marvel Comics character of the same name.

Released on May 7 2010, it has Tony Stark (Robert Downey Jr), who has revealed his identity as Iron Man in order to maintain world peace. The US Government represented by Senator Stern (Garry Shandling) wants him to release the technology for armed forces.

Stark is slowly being poisoned by palladium from his own reactor and attempts to find a substitute have failed. Thinking he may die, he appoints his former assistant Pepper Polts (Gwyneth Paltrow) in his own post as CEO replacing her with Natalie Rushman (Scarlett Johansson).

At a Grand Prix, Stark is attacked by Ivan Vanko (Mickey Rourke), who has a reactor of his own and some deadly weapons. Stark ends up defeating Vanko. Stark comes to know he is the son of his dad's former employee, who was then deported to Soviet Union and died in penury. Vanko blames the Starks for his father's death and is out for revenge.

A furious Stark goes about finding a cure for palladium poisoning and cures himself. Vanko informs him he is still alive.

Hammer displays his new weaponry and is warned by Stark in Iron Man armor. Vanko starts a literal war. Stark successfully eliminated the danger but is faced with Vanko in a new armor. In the ensuing fight, Vanko is killed.

Downey is a hot favourite after this movie. He is matched brilliantly in electrifying action by whiplashing Rourke, who sets new guidelines for villain. Paltrow is absolutely adorable as Polts. The movie is fast, furious and fun.

The soundtrack album features AC/DC. The movie features songs by The Clash, Queen, Daft Punk, and The Beastie Boys but are not included in the soundtrack. John Debney has composed the original score.

The movie has been adapted as a novel written by Alexander C Irvine. Sega released a video game based on the movie. A Wii version too is on the anvil. A mobile game too has been published.

The movie has met with positively both the critics' and box office response. It has been the top raking movie in its opening weekend. It has already grossed $ 130 m.

What next in the MAN's series of superheroes? Viewer options may range from Cold Man, Blue Man, Nice Man, Man Man… The options are innumerable and will go as far your fecund thinking will take you. It is all (un)limited to your imagination.

Since the movie is a trilogy, a sequel Iron Man 3 will be out in 2013. Can we wait that long? That's a very good question.

Summer sure seems cool with this movie. Pop, popcorn and this phillum seem fine for some scintillating action.