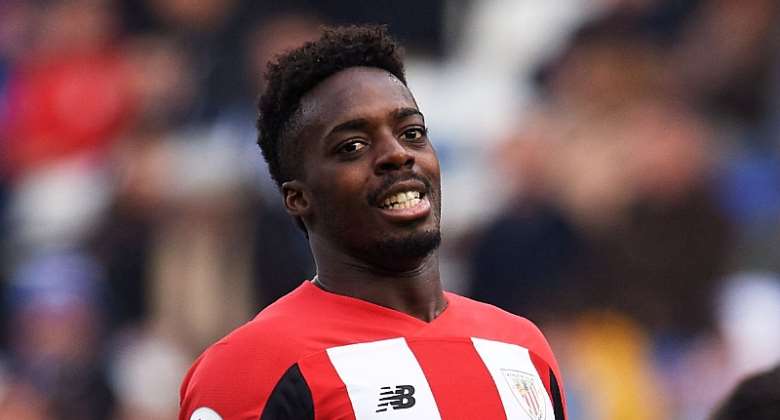 Athletic Bilbao forward, Inaki Williams has disclosed that he has been having sex seven times a week during the lockdown in Spain.

Football in Spain was suspended indefinitely in March following the outbreak of the novel coronavirus pandemic.

But elite players have been keeping themselves in the best possible shape in case the action resumes in a couple of weeks with some putting themselves through gruelling workouts and others taking a more laid back approach.

However, Spanish-born Ghanaian forward Inaki Williams revealed that he's been having sex with his girlfriend Patricia Moraless seven days per week in their quarantine.

"I already said it in La Resistencia (Spanish program) that I dumped four powders [had sex four times] per week but now I would tell you that it is a seven out of seven. I do full," Williams told Youtuber Dj MaRioo.

The 25-year-old is currently protecting himself at home due to the spread of the deadly coronavirus.

He was a key cog for the Basque side before the league was suspended, playing 34 matches in all competitions and plundering 9 goals.