Premier League Season Could Be Played Behind Closed Doors 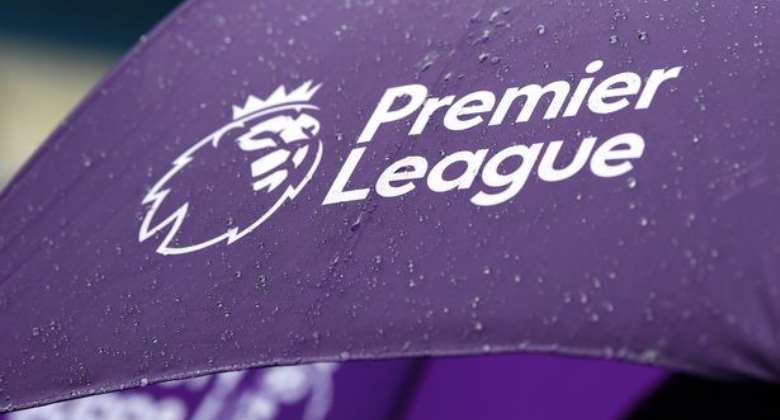 The entire 2020/21 Premier League season could be played behind closed doors, according to a report published on Friday.

As conversations between Premier League teams are set to continue on Friday regarding “Project Restart” – the plan for resuming matches in England’s top-flight – The Times reported that several different options were under consideration.

According to the report, senior figures have indicated that, given the current situation regarding the global coronavirus pandemic, matches across the top four English leagues are unlikely to be held in front of fans until at least Christmas.

However, this could stretch out until the end of the season in May if the resumption of mass gatherings is dependent on a Covid-19 vaccination. Although global work on finding a vaccination is underway, the UK government has sought to manage expectations around when this might be available.

Jonas Baer-Hoffman, secretary-general of the international footballers’ union Fifpro, said: “In terms of fans being back inside stadiums that might likely not be possible until people are vaccinated.

The news comes following a leaked recording of Bristol Rovers’ Alex Rodman – the club’s Professional Footballers Association representative - telling team-mates fans may not be able to attend matches until January next year.

Rodman also reported back following a call with the English Football League and PFA, that a 23-team Premier League may play next season if they are unable to find a way to finish the current season in time for the start of the next.

Elsewhere in Europe, Ligue 1 called an abrupt end to it's current season on Thursday after ministers banned mass sporting events from taking place until September.

Within a day of the announcement teams were threatening legal action regarding missing out on places in top European competitions, or relegation on the basis of the current league standings.