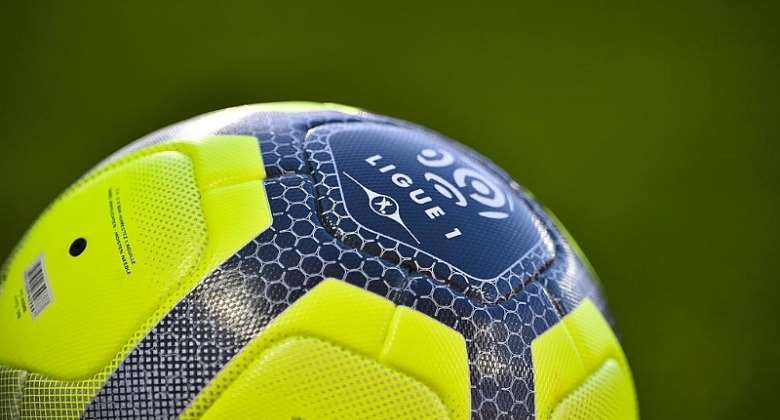 French football's fault lines were brutally exposed on Friday when Ligue 1 outfits Lyon, Amiens and Toulouse threatened legal action against the decision of the Ligue de Football Professionnel (LFP) to terminate the season in the top two tiers due to the coronavirus pandemic.

Lyon, with 40 points, were in seventh and outside the berths for next season's European competitions when play was suspended on 13 March as part of the French government's lockdown attempts to arrest the spread of the virus.

That will be the final resting place for the seven time French champions in the 2019/20 campaign. Amiens, in 19th, and Toulouse, who propped up the table, were both relegated to the second division.

At the other end, Paris Saint-Germain were anointed champions and Marseille, runners-up.

"Lyon reserve the possibility of trying to appeal against this decision and claiming damages and interest," the club said in a statement.

Financial implications
Lyon president, Jean-Michel Aulas, said the club would be hit financially if they missed out on Champions League or Europa League participation.

"It's significant loss of a chance. The losses for the club will come to several million euros," he told AFP and newspaper Le Progres.

“My first feeling is of injustice as we weren't able to fight to the end of the season,” said Amiens president Bernard Joannin on social media. “We reserve the right to go further so that justice is done.”

Differences
Nice and Reims, who are in line to play in Europe next season, were fifth and sixth respectively with 41 points. They both said they accepted the LFP's decision.

“It's only normal that people have outlined their feelings,” said Nice president Jean-Pierre Rivère. “There will be people who will be unhappy and happy. It would be good for football if there weren't any objections.”

Monaco, who had 40 points, opted for a different stance to Lyon. “What we have is exactly what most clubs did not want,” said vice-president Oleg Petrov on the club's website.

“Although we want to resume the season, we accept a decision that has been made in extremely difficult health circumstances. There are huge economic consequences for many people and we have to confront them together.”

Petrov added: “We regret that it has to end here because we had real ambitions to do much better.”

Lockdown exit plan
The prospects of a resumption of the 2019/20 season appeared bleak before the French prime minister Edouard Philippe addressed members of the Assemblée nationale on Tuesday with a strategy to emerge from the two-month lockdown.

With the backdrop of more than 24,000 deaths in four months from the coronavirus, Philippe announced schools and certain businesses could reopen from 11 May as part of the effort to rekindle the economy.

However there was no such munificence for professional sports. He said they could not return before September.

Since Philippe's declaration, LFP officials have held extensive talks to ensure the organisation had the right to end the season and allocate prizes on the March standings.

Rennes, in third position, progressed to the qualifying rounds of the Uefa Champions League - the first time it will feature in European club football's most prestigious competition. Fourth placed Lille will play in the Europa League.