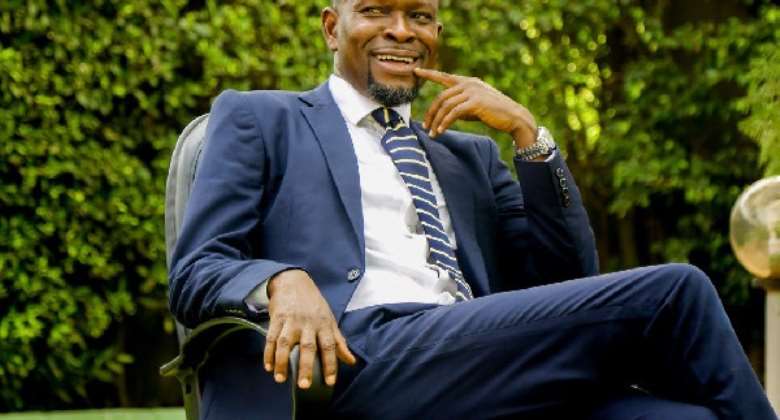 Ghana coach, CK Akonnor is yet to sign a contract with the Ghana Football Association (GFA) as Black Stars coach according to Atinka FM.

It has been reported that Akonnor, 45, has signed a two-year contract with the Ministry of Youth and Sports

However, the Accra based media house claim the former Asante Kotoko and Dreams FC coach doesn’t have a contractual agreement with the Ministry of Youth and Sports and the Ghana FA for that matter.

CK Akonnor was given a contract by GFA but the trainer has informed the FA that he was studying it with his lawyers according to reports.

However, the country’s football governing body has not sent the contract to the Ministry of Youth and Sports for finalization.

Akonnor, who was drafted into the Black Stars in October last year was given the job following Kwesi Appiah's contract expiration.

He has been charged win the 2021 Africa Cup of Nations in Cameroon and after failing to qualify the last edition of the FIFA World, Akonnor has been tasked by the FA to qualify the country for the 2022 Mundial in Qatar.

Akonnor is deputized by David Duncan.