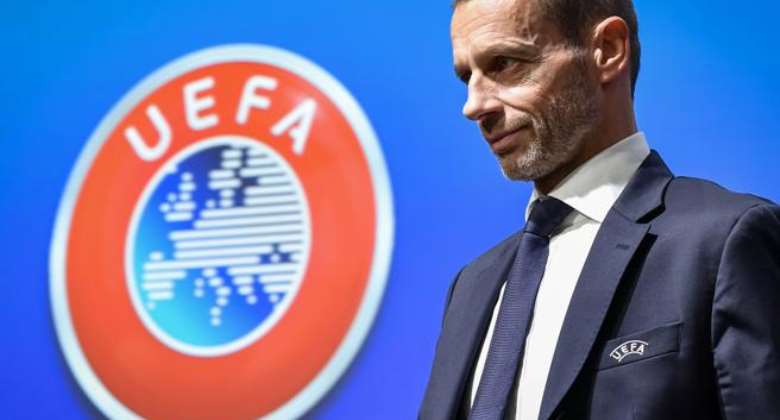 UEFA's chief medical official says it is "definitely possible" to plan a restart of European football leagues despite the Dutch and French ending their seasons and Italy's sports minister raising the prospect of a similar fate for Serie A.

The comments from UEFA's Tim Meyer contrast with FIFA’s medical committee chairman Michel D’Hooghe who on Tuesday said football should not be played until at least September to limit the spread of the new coronavirus.

Meyer, who is chairman of the Medical Committee at European soccer's governing body, said on Wednesday that provided the right steps were taken, the game could plan a resumption of the current season.

“In discussing any return to playing competitive, elite-level football, the health of the players, all those involved in potential games and the public at large is of paramount importance," said the German.

“All football organisations which are planning the restart of their competitions will produce comprehensive protocols dictating sanitary and operational conditions ensuring that the health of those involved in the games is protected and the integrity of public policy is preserved.

“Under these conditions and in full respect of local legislation, it is definitely possible to plan the restart of competitions suspended during the 2019/20 season," added Meyer, who also chairs the newly-established UEFA medical sub-group which is examining health issues surrounding a return to football.

The Dutch league has cancelled the season and on Tuesday French Prime Minister Edouard Philippe said professional soccer and other league sports will not be allowed to return before September.