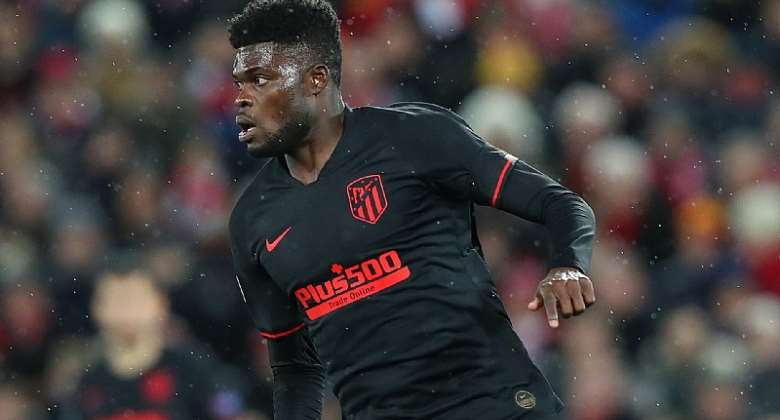 Head coach of Asante Kotoko, Maxwell Konadu, has urged midfielder Thomas Partey to move on as speculation continues to surround the future.

The 27-year-old who has been a kingpin at the Wanda Metropolitano has been linked to a number of clubs this summer.

The Ghana international has a year left on his contract with a release clause of about 43 million euros.

Arsenal, Manchester United and PSG are in race to sign the midfield dynamo.

However, reports last week claimed Atletico Madrid were willing to double his wages to fend off interest from Premier League clubs

Konadu, a former Black Stars assistant coach has thrown his weight behind the player, urging him to make the move.

Partey's father last week reiterated that he will love to see son in the English Premier League.