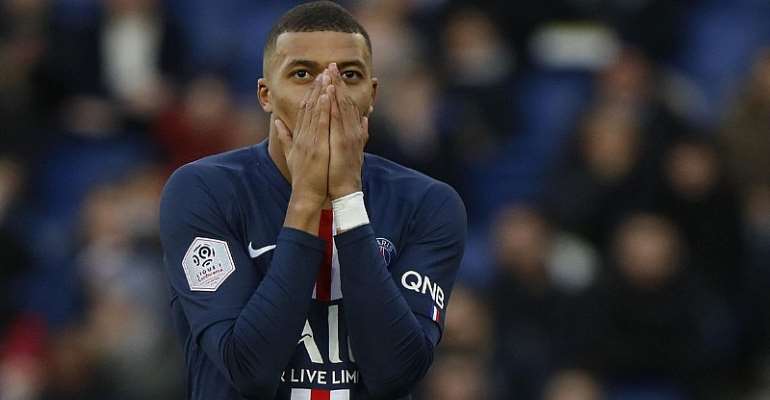 The Ligue 1 season will not restart due to the coronavirus pandemic and football will not resume until September at the earliest, it was confirmed on Tuesday.

French Prime Minister Edouard Philippe has announced that no sporting events, even behind closed doors, will be permitted until September as France continues to combat the pandemic.

France is currently in lockdown and Philippe has now outlined further measures which will be taken to protect the French population against COVID-19.

"It will be possible, on sunny days, to practice an individual sporting activity outdoors, obviously respecting the rules of social distancing.

"It will not be possible, neither to practice sport in covered places nor team or contact sports.

He also said that following the end of a nationwide lockdown on May 11, gatherings of more than 10 people indoors or outdoors will remain banned and that beaches will remain closed to the public at least until June 1.

Ligue 1 clubs had held out hopes of a return at some point in June alongside the top flights in Italy and England, with the Bundesliga planning to be back as early as May 9 pending government approval.

But the Ligue 1 and Ligue 2 seasons will both not finish now.

As it stands, PSG are top of the Ligue 1 table with 68 points from 27 matches played. Marseille are second with 56 points having played one match more - meaning PSG will be denied an almost certain league crown if the season is declared null and void.

The Eredivisie season was cancelled last week, with no promotion or relegation and no title awarded.

UEFA has said that it wants European entrants decided on sporting merit where possible, but also acknowledged that leagues may be forced to consider cancelling their 2019-20 seasons due to financial pressures or directives from governments.