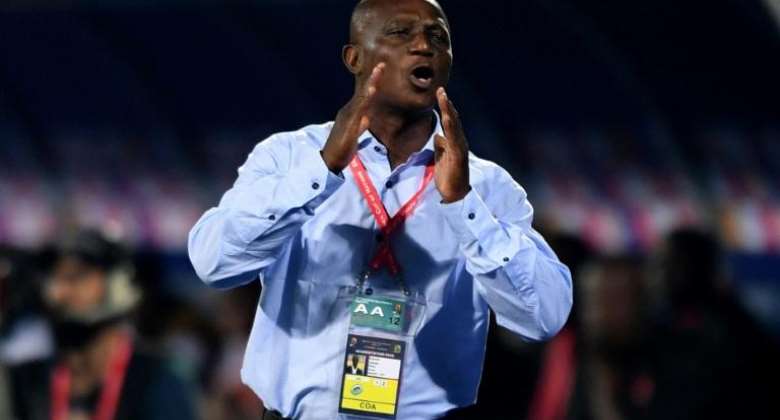 The 60-year-old saw his second coming as Ghana coach coming to an end in November last year after new GFA president Kurt Okraku and the Executive Council opted not to extend his mandate.

The Kurt Okraku led administration appointed CK Akonnor who was drafted into the Black Stars technical bench by Kwesi Appiah as the new head coach on a two-year deal.

According to the former Executive Committee member, Kwasi Appiah was relieved from office after stepping on too many toes during player selections ahead of tournaments in the past.

However, Palmer suggests that although Appiah couldn’t win the 2019 Africa Cup of Nations staged in Egypt, the decision to drop some players especially John Antwi, who was then backed by this current aadministration was one of the major reasons he was shown the exit door.

“Is it not an open secret that because Kwesi Appiah did not call certain kind of players [when he was in charge of Ghana], somebody got agitated and at the end of it all we know the outcome of that decision today,” Palmer told FOX FM.