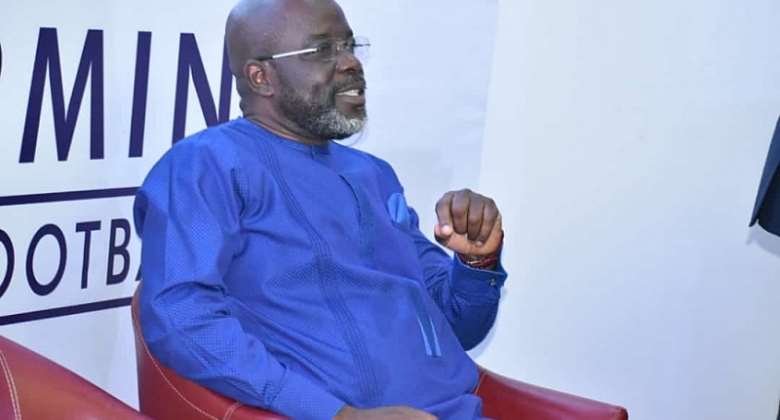 President of Tema Youth FC, Wilfred Kwaku Osei Palmer dismissed reports in the media that he influenced player's selection to the national team.

Earlier this week, Osei Palmer made an allegation that the officials of current administration of the Ghana Football Association are using their various positions to influence call-ups to the national teams.

The former Executive Committee member was disqualified from contesting the Ghana Football Association (GFA) presidential elections after failing to pass the integrity test.

“If any coach or agent is able to say that I accepted any money or gift to influence a player’s inclusion to the various national team, I will quit doing football business in Ghana. I dare any coach or player to come out today,” Palmer told FOX FM.

Mr Osei Palmer also stated emphatically daring all footballers and coaches who can claim he influenced player's selection at the national team.

“Everyone knows the kind of person I am and even when someone at a point approached me to help his player’s inclusion to a national team while I was in charge of the management committee, I blatantly told the person it is not possible because it is against my principles.

“Every player from Tema Youth that got the opportunity to feature for national team deserved it. They got the chance on merit to represent the country and not because I was involved or whatsoever,” he added.