Osei Palmer Schooled On 'Nothing Has Changed' Remarks 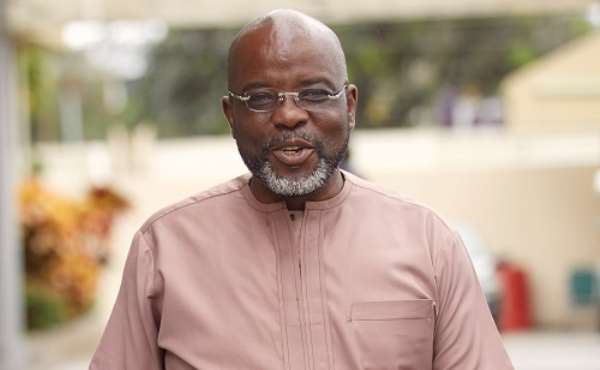 Communications Director of the Ghana Football Association (GFA), Henry Asante Twum has schooled Wilfred Osei Palmer for claiming “nothing has changed” ever since the Kurt Okraku led administration took charge.

The Tema Youth FC president last week asserted that the Kurt Okraku led administration have failed to live up to expectation concluding that nothing has changed under his administration.

But according to Asante Twum, the former Ghana FA Executive Committee Member comments are unfortunate and unfair.

"Whatever he (Osei Palmer) said were his opinions but some of the issues he raised were not factual," he told Asempa FM.

“If you say someone who assumed office in the last 6 months has done nothing, then I think it's below the belt.

“If you analyse the issues as per the individual facets of the industry and address them accordingly, then we can make a proper and scientific analysis.

“If he says nothing has changed, what specifically was he talking about, and that is where my worry is”, he remarked.